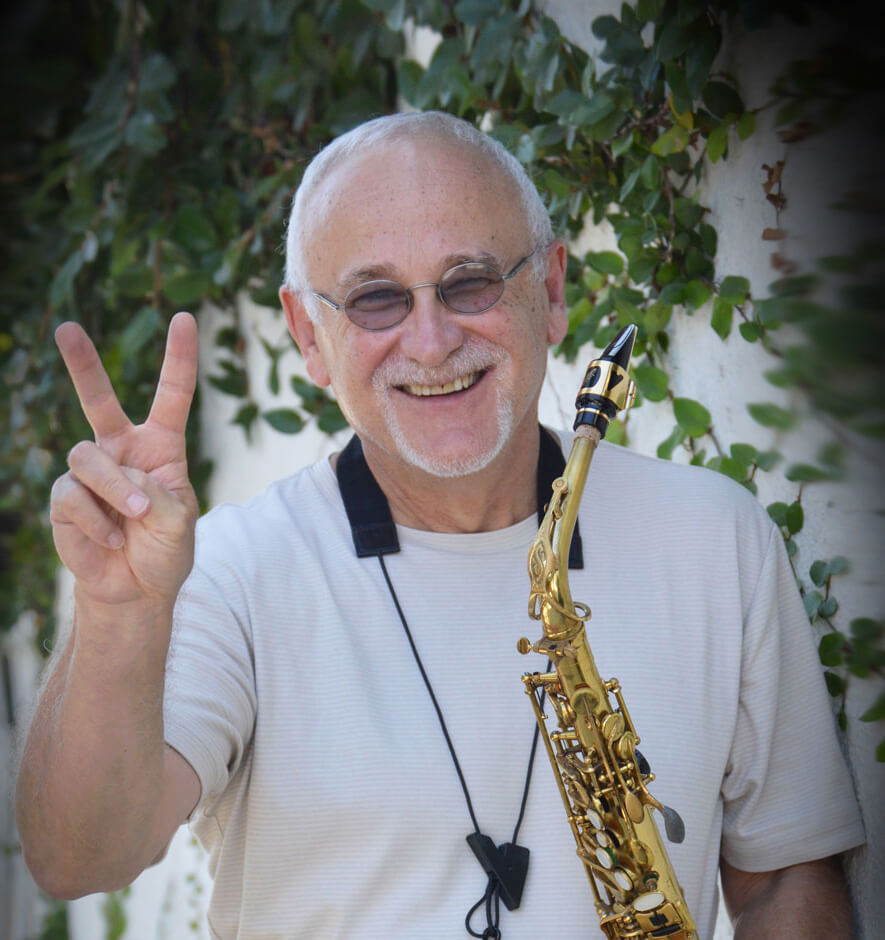 Internationally renowned saxophonist DOUGLAS MASEK is recognized as one of today’s foremost exponents of contemporary saxophone music. His performances, which have emphasized versatility in a wide range of musical styles, from classical and contemporary to jazz, have consistently garnered critical acclaim. The Los Angeles Times stated that Masek’s playing is “smooth, sinuous, stunning, stylish, dazzling, and glowing with the requisite rich color.” The Daily Review in Oakland, California, wrote that “Masek plays with dazzling virtuosity”, while The Outlook in Santa Monica, California, declared that “Masek’s performance was marvelous…his control was almost uncanny…extraordinary musicianship”. Pamina Concerts in Barcelona, Spain, adds that “Masek’s playing is always exquisite and full of feeling and musicality”. In South Africa, The Argus wrote “Masek”s tone: beautiful and pure” and the Cape Times added “dynamic and magical”.