Dan Forshaw is a charismatic and engaging musician who seeks to inspire the public. Born in Blackpool, Lancashire Dan was active on the northwestern jazz scene at the end of his adolescence. In 2004, Dan was invited by Branford Marsalis to study with him in the United States and, upon his return to the UK in 2005, he moved to London to continue his studies.

Dan moved to Belfast in 2007 and was active on the small but flourishing Irish jazz scene. He returned to England in 2012 and played with a group of musicians and concert halls from St. Paul’s Cathedral to the Pizza Express Jazz Club.

A performance of the Dan Forshaw Quartet is always full of energy and inspiration, come and discover why! 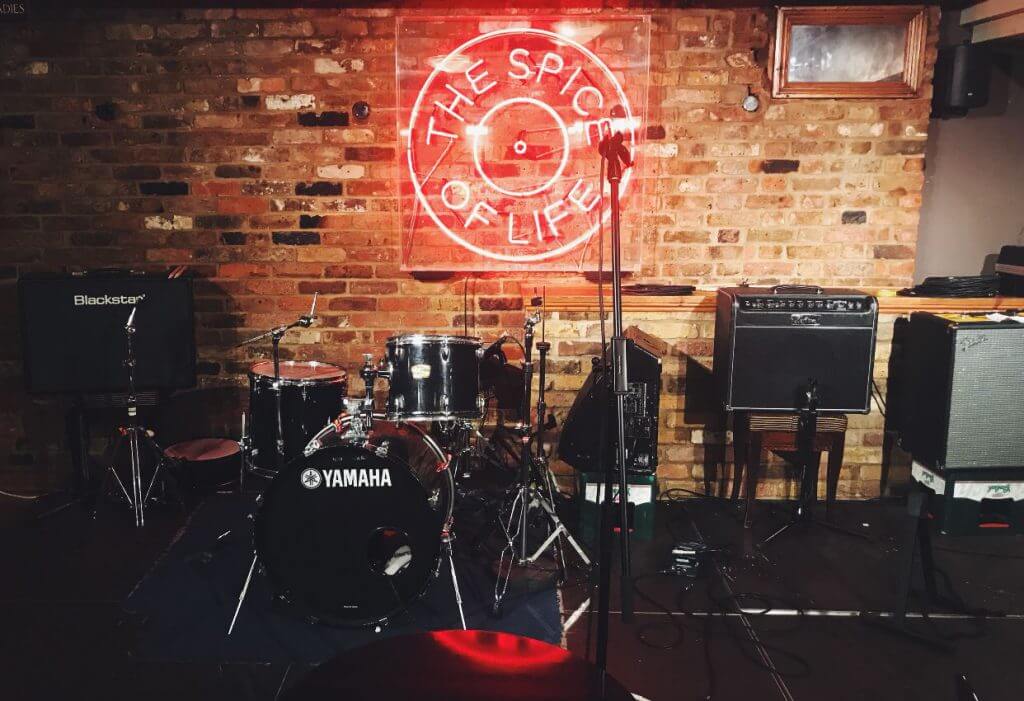 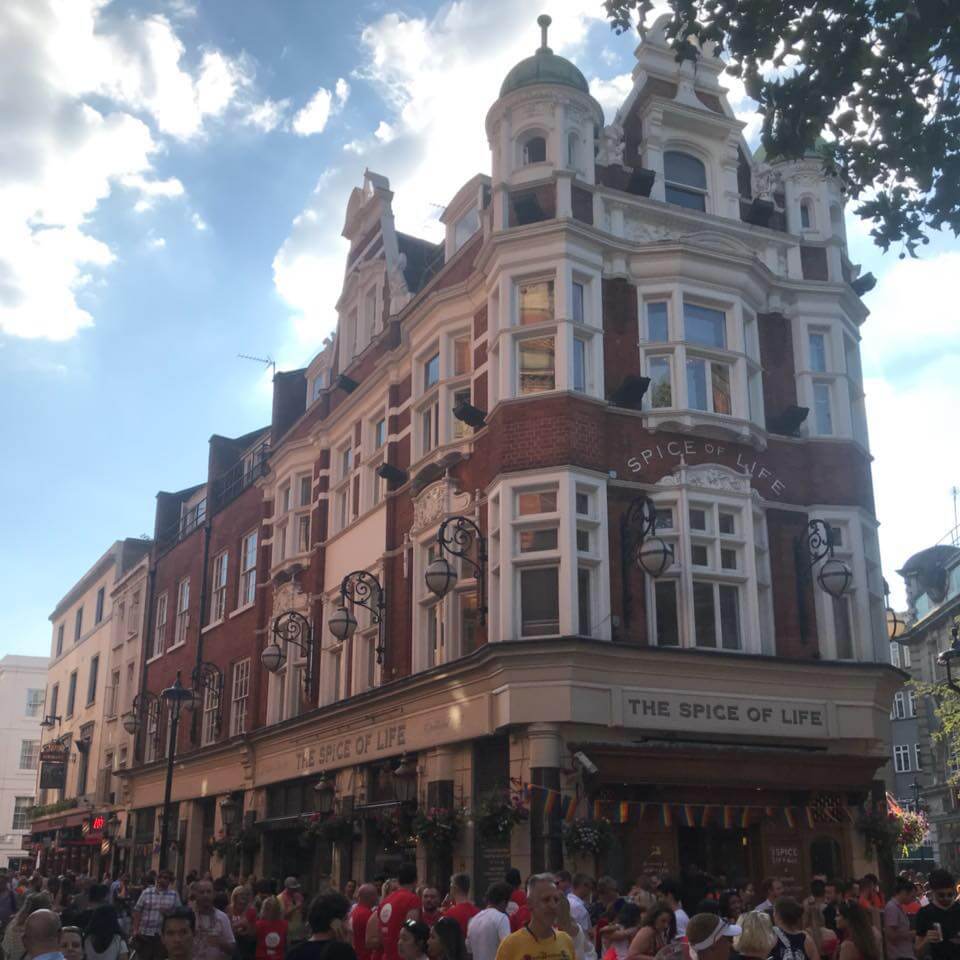 The Spice of Life: The pub and the Soho Concert hall. One of the “Best Little music venues in London”.

Since the late 90, it has been a flourishing jazz club that has emerged in the Spice and has attracted many renowned artists such as Jamie Cullum, Soweto Kinch, Darius Brubeck and Daryl Sherman.

More about this place: