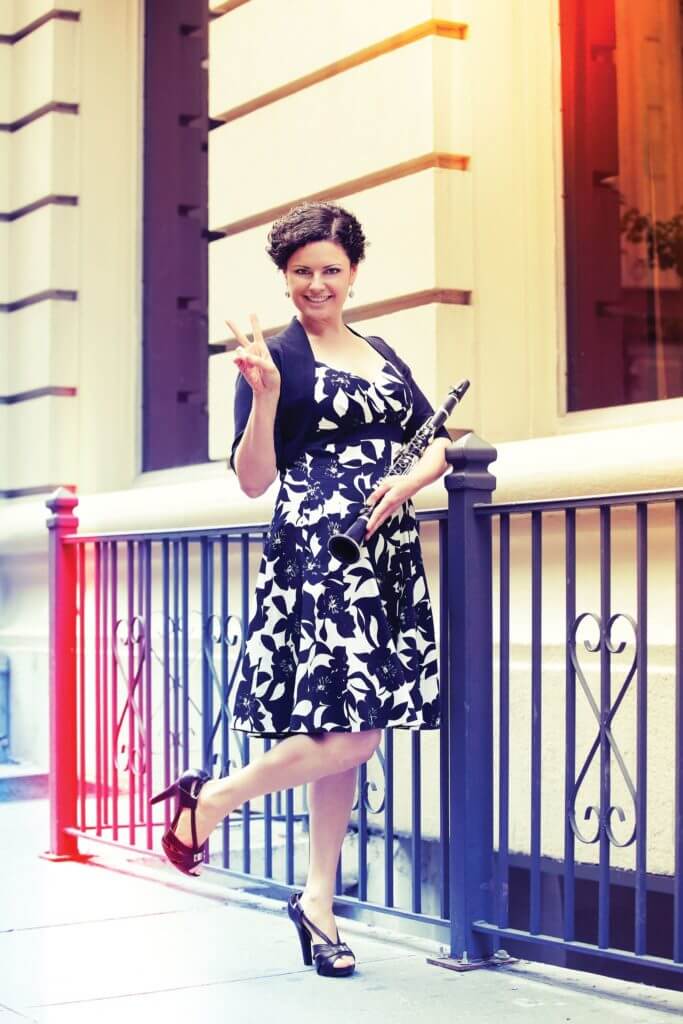 Ms. Luperi premiered “Fantasía sobre Yma Sumac,” a piece for solo clarinet and orchestra written for her by John B Hedges (Miguel Harth-Bedoya/Fort Worth Symphony Orchestra). She has appeared as a soloist with the Madison Symphony, Signature Symphony in Tulsa, Debut Orchestra (Los Angeles), Philharmonia of Kansas City, Córdoba Symphony, Córdoba Chamber Orchestra, and the Winnipeg Symphony Orchestra.

A devoted chamber musician, Ms. Luperi has collaborated with members of the Emerson, Vermeer, and Guarneri Quartets, and performed at the Marlboro and Mimir Festivals, the Académie musicale de Villecroze in France, the Oregon Bach Festival, Chicago’s Latino Music Festival, and the Forth Worth Chamber Music Society.

Ms. Luperi has served as Lecturer at the University of Texas at Austin, Adjunct Faculty at Texas Christian University, and has been on faculty at Brandon University (Canada), the New York Summer Music Festival, the Filarmónica Jóven de Colombia, and the Buffet Academy in Jacksonville, Florida.

Victoria Luperi is a graduate of The Curtis Institute of Music, where she studied with Donald Montanaro. She began her music education in her native Argentina with Oscar Gieco, and later studied with Richard Hawkins and Yehuda Gilad. Distinctions include the First Prize in the Pasadena Instrumental Competition, the Interlochen Fine Arts Award, and the Banco Mayo Award of Buenos Aires. She has appeared in concert broadcasts on NPR’s Performance Today, WRR 101.1, WFMT, and the Canadian Broadcasting Corporation.

Ms. Luperi is a Buffet Group USA Performing Artist, and a Vandoren Artist and Clinician.