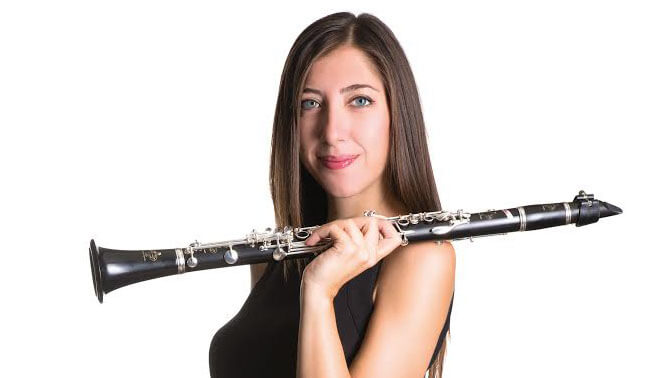 She attended in master classes as an active performer given by Alain Damiens, Sarah Elbaz , Chen Halevi , Nicholas Baldeyrou and Nusret Ispir .

In 2012, she shared the stage many world famous clarinet virtuosos in International Clarinet Festival in Edirne and performed a solo concert ,together with Cihangir Nuvasil with Trakya Symphony Orchestra.

In 2013 and 2016,she attended as a member of the jury in the clarinet competition that organised within the Istanbul International Clarinet Festival and also gave a lecture about «Clarinet performing in Turkish and European music » . She also made a work shop in the festival.

In 2014 , she performed a solo concert named «Sultans of the Music » with world famous clarinet artist Sabine Grofmeier with Toisad Symphony Orchestra  .

Among the years 2013 and 2014, she worked in Cemal Resit Rey Concert Hall  as the program coordinator and art director.
Among the years 2007-2008 she worked as clarinet teacher in Istanbul University State Conservatory .Since 2011, she’s been teaching clarinet in Sisli Terakki Schools .
Since 2010 , she’s a member of Istanbul Metropolitan Municipality City Orchestra Chamber Group .
Since 2013, she resumes working on her own concert project «east-west synthesis on clarinet «.

Nowadays, she is on a concert tour,which is named “Nefeslerin Buluşması” (Gathering of The Winds), of her own project across 18 cities in Turkey.