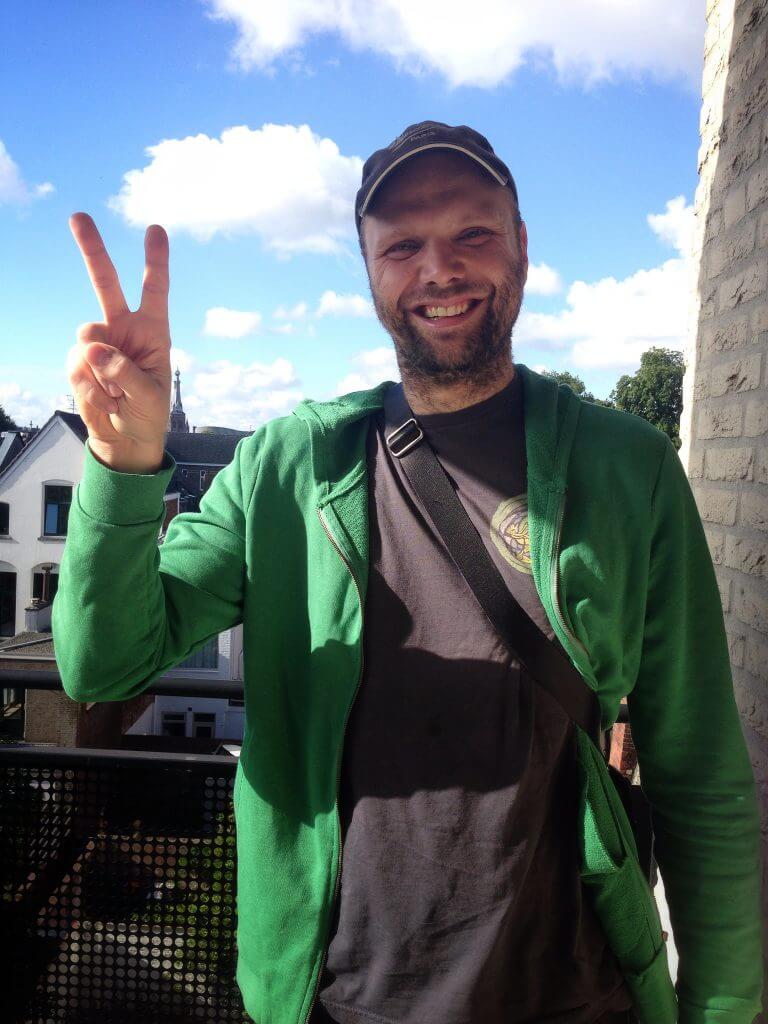 At the age of eight Ties Mellema decided he wanted to play the saxophone. His father played Charlie Parker to him and he liked the sound; furthermore the saxophone would help his asthma. It was the right choice, the instrument’s versatility suits Ties well. Many years on he works as a solo artist, a chamber musician and a teacher. In 2010 he received the Netherlands Music Prize from the Dutch Performing Arts Fund, a highly prestigious recognition of his work so far.

These days Ties is a teacher himself to students majoring in saxophone at the Fontys Conservatory in Tilburg, where he is teaching his own class.

With three other musicians he formed the Amstel Quartet, which has made a name for itself all over the world. Together with his pianist, Wijnand van Klaveren, he played recitals for many years. During this close collaboration this duo developed a personal and intimate style. After Wijnand applied himself to writing music, Ties continued his duo with Hans Eijsackers. They made a very successful debut as a duo in 2007, in the Concertgebouw, the Amsterdam Concert Hall.

Besides the Netherlands Music Prize Ties has won many prominent awards. Highlights are the prestigious Vriendenkrans competition from the Concertgebouw and Concertgebouw Orchestra (along with the audience award and a scholarship) and the Voorziening voor Jonge Excellerende Musici, a scholarship for young, exceptionally talented musicians.

Ties’ work as a musician is characterized by his drive to explore and push beyond the boundaries. Not only has he played many premieres of new compositions written specifically for him, he is also a fanatical arranger of music from all style periods (Bach’s oeuvre forms a continuous theme) and he is constantly searching for new crossovers with the jazz, pop and world music, theatre and dance.

This many facetted way of working has resulted in collaborations all across the globe, with musicians such as Gustavo Dudamel  and the Simon Bolivar Youth Orchestra, Concertgebouw Tracks, MTV, the Four Baritones and Hans Dulfer.

In 2014-2015 Ties made the personal music theater performance ‘The End of Desire’, in cooperation with director Jos van Kan, composer Ian Wilson and stage designer Michiel Voet which was performed in the Netherland and Ireland.

Ties’ drive is characterized by two major life events. In 2008 he was severely injured to his right hand after an unfortunate house-hold accident. After rehabilitation, meditation and some modifications to his instrument he found a way to continue his career, despite the fact that the doctors told him that he would never play again.

Seven years later Ties was diagnosed with Hodgkin’s lymphoma and underwent an intensive chemo therapy. In 2016 Ties rehabilitated again and came back as a reborn person and musician in the course of this year.

Ties’ ambitions don’t stop at playing the saxophone and this makes him a truly contemporary artist. He also composes, arranges and is a prolific photographer (in 2015 he won the Amsterdam Fotogram award). Together with his Amstel Quartet he founded the music label Amstel Records. Amstel Records produces CDs by the quartet and other musicians with the same artistic views and ideas ; Ties has released four CDs under his own name with Amstel records. He is a prolific blogger on tiesmellema.nl and he has written for a number of Dutch magazines en newspapers.