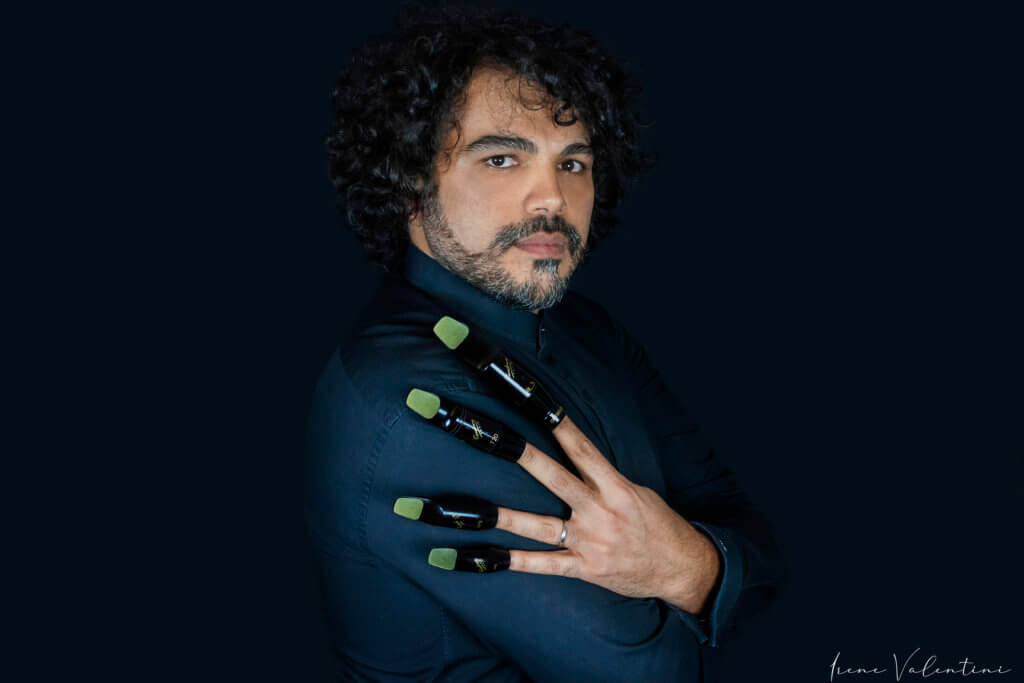 He performs as soloist in symphonic orchestras or in ensembles, and he is interested in playing chamber music in the most different formations.

Since 2005 is chosen by Roberto De Simone as the first saxophone of all his works. In November 2006 with the Scarlatti Orchestra performs as soloist in the Instrumental Suite from “La Gatta Cenerentola” of Roberto De Simone. In the months of January and February 2007 is orchestral of the new work of Roberto De Simone “La ci darem la mano”. This work will win the E.T.I. award 2008 as the best musical show of the year.

He is  component of the MACH Ensemble, together with musicians as Raphael Christ, Francesco Senese, Simone Briatore, Patrizio Serino, Johanee Gonzalez, Adam Walker,

Roberto Armocida, is graduated with honors and special mention in saxophone at the “San Pietro a Majella” Conservatory in Naples in the class of Francesco Salime. Later he attends numerous master classes with Jean Yves Fourmeau, Claude Delangle, Arno Bornkamp, and Victor Morosco.

Roberto Armocida is a Yanagisawa Artist