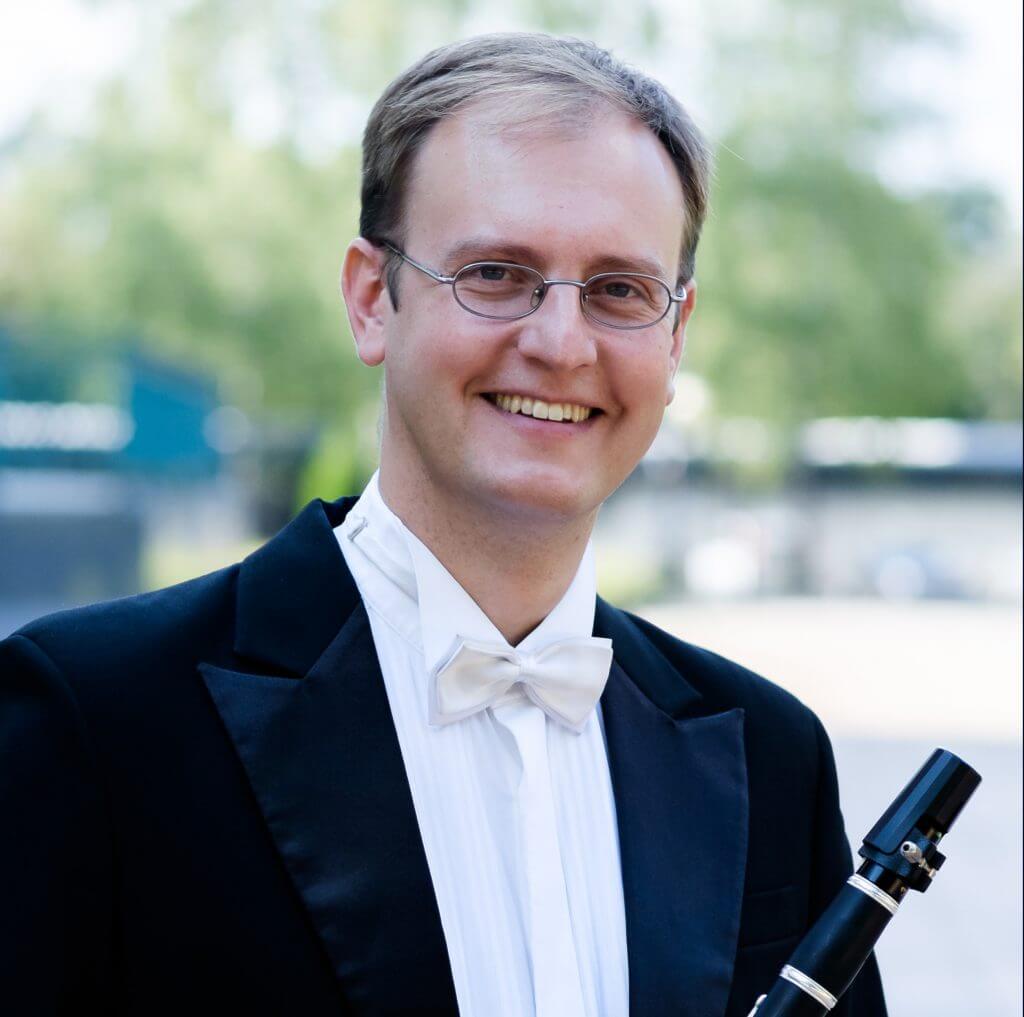 “This is a great pleasure – to know, that exists such a wonderful musician, as Mikhail Beznosov, with whom you can create interesting music programs, with whom a rehearsal just for fun, without counting minutes … and with whom you can feel a genuine creative joy from making music together!”
Natalia Gutman, cellist.