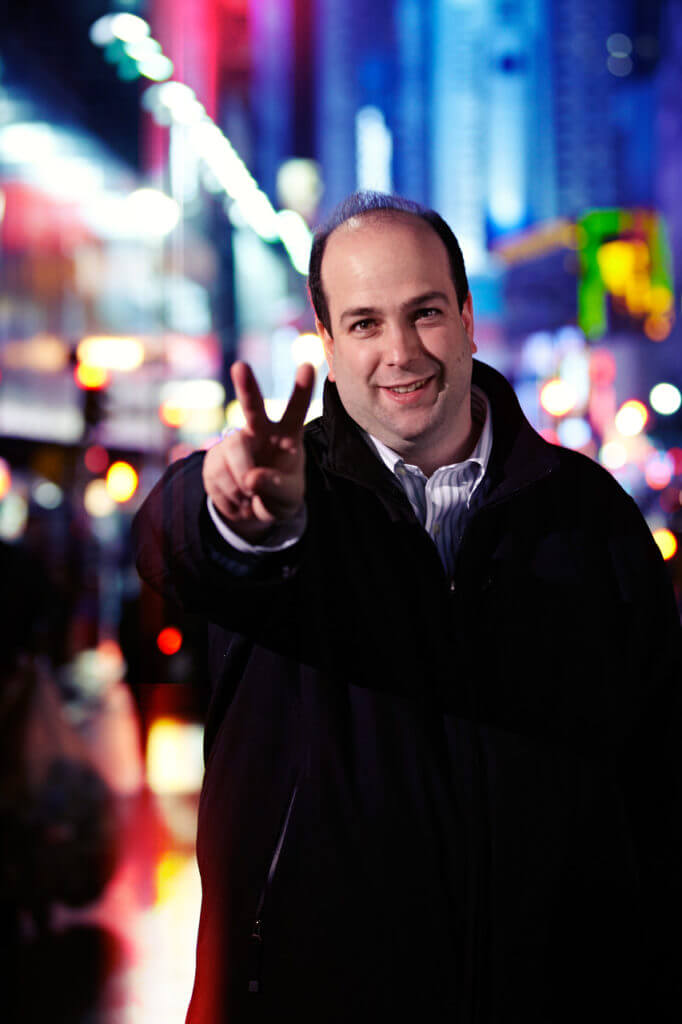 “Performances are all fine; I particularly warm to the elegant clarinet playing of David Gould.” – Philip Scott, Fanfare Magazine

As a chamber player he has performed with the St. Lawrence String Quartet, the iO String Quartet, Nancy Allen, Philippe Cuper, Carol Wincenc, and the Polish Wind and String Players Ensemble.  He founded Ensemble 54, the NYC based clarinet quartet and the Fuse Trio.

He has taken part in the recording sessions for the soundtracks of major motion pictures and documentaries including the Coen brother’s remake of True Grit, Extremely Loud and Intolerably Close,A Dog’s Purpose, and Building Alaskafor PBS. Gould has played many Broadway shows including La Boheme, West Side Story, Mary Poppins, Fiddler on the Roof, Pipe Dream, On the Town, Dr. Zhivago, My Fair Lady, and the King and I.

He has given master classes, concerts, and lectures at many prestigious schools such as the Colburn School, the New England Conservatory, the Manhattan School of Music, the Eastman School of Music, Indiana University, UCLA, and the University of Michigan. Gould was adjunct lecturer of clarinet at the Brooklyn College Conservatory of Music. He has taught bass clarinet and contrabass clarinet at the Juilliard School.

Mr. Gould has edited and corrected etudes by Alessio, Labanchiand Stark, and pieces by Rene de Boisdeffre, Paul Jeanjean, and Cyrille Rose for International Music Diffusion (IMD) and has recorded for Naxos, Mode Records, and MSR Classics. His debut recording The Forgotten Clarinet (2014) garnered critical acclaim in the clarinet community around the world.

He is a graduate of the Juilliard School, having studied with Stanley Drucker and David Weber. He was awarded the Harriet Hale Woolley Scholarship, to study music in France.  He studied privately with Jacques Lancelot.  Living three years in Paris, David Gould studied at the Conservatoire Paul Dukas in the class of Michel Arrignon and later at the Conservatoire National de Region de Versailles in the class of Philippe Cuper.  He completed both Superior and Honor level studies earning unanimous first prizes with special felicitations of the jury.

Throughout his performing career Mr. Gould has had a significant relationship and concurrent professional career working with Vandoren, the French manufacturer of the world’s finest reeds and mouthpieces.  For close to fifteen years he has aided in the development of new products as well as their marketing and promotion. He serves as the Artist-Relations manager, product specialist, director of the Vandoren Emerging Artist Competition, and is the director of the Vandoren Musician’s Advisory Studio in midtown Manhattan for DANSR inc.

David Gould is a performing artist and clinician for Buffet Crampon and Vandoren.