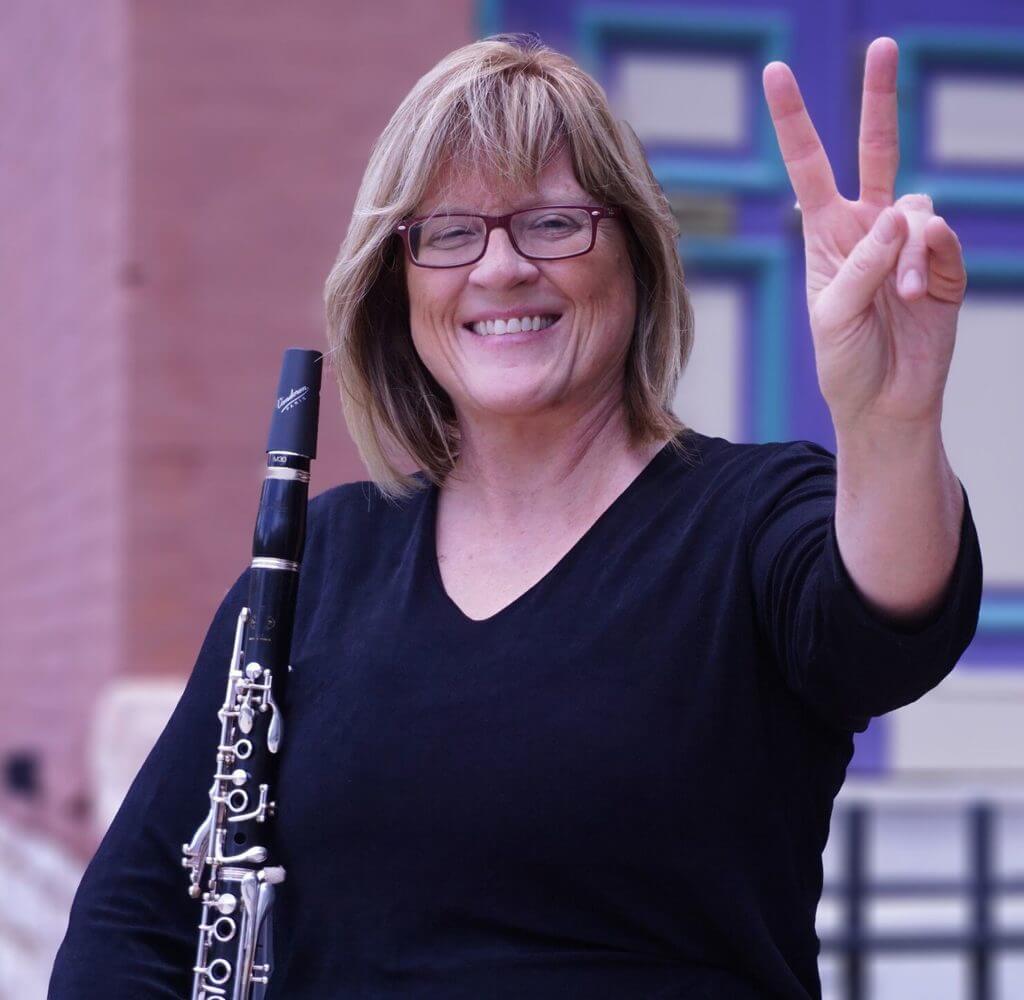 Diana Haskell : biDiana Haskell is a multi-faceted clarinetist who enjoys a rewarding career as an orchestral clarinetist, educator, clinician and chamber musician. Ms. Haskell is currently Associate Principal Clarinet with the St. Louis Symphony Orchestra. In her role as Associate Principal Clarinet, the St. Louis Post-Dispatch has described her artistry as “hymn-like beauty”. Since 2003 Ms. Haskell has also performed numerous times with the St. Louis Symphony Orchestra as soloist, including with Maestro David Robertson and Maestro Jahja Ling.

Ms. Haskell is a respected teacher in the tradition of the Daniel Bonade School, through her training at Eastman School of Music with D. Stanley Hasty, as well as with Mitchell Lurie, with whom she studied at Music Academy of the West. In addition, her studies with the great diagnostician Joseph Allard at Juilliard and piano training with Maria Louis-Faini have given her a well-rounded foundation for building her own teaching and coaching expertise.

Ms. Haskell is currently Woodwind Coordinator at Chautauqua Institution School of Music, where she gives individual instruction to conservatory clarinetists and coaches mixed chamber groups. For five years Ms. Haskell recruited, organized and led her own Clarinet Intensive, a rigorous two-week immersion program for 5-7 advanced conservatory and high school students as part of the MasterWorks Festival. A supporter of minority arts initiatives, Ms. Haskell participates in the In Unison program with the St. Louis Symphony Orchestra as a performer, instructor and mentor at various locations in St. Louis. Ms. Haskell also teaches clarinet and is on the board for HEAL Center For the Arts, a vigorous after-school arts program in St. Louis for students in urban centers.

Ms. Haskell has taught at SUNY Buffalo, Houghton College, UW Whitewater, Savannah College of Art and Design, Armstrong State College, and Wisconsin Lutheran College. She has given master classes and clinics at universities in Japan, Europe and the United States.

As a result of being a finalist in the Naumberg International Competition, Ms. Haskell performed a solo recital in the Isaac Stern Auditorium at Carnegie Hall. Ms. Haskell was Principal Clarinet for the Grammy award-winning recording of Samuel Barber’s Antony and Cleopatra, an opera directed by Gian Carlo Menotti and produced by New World Records.