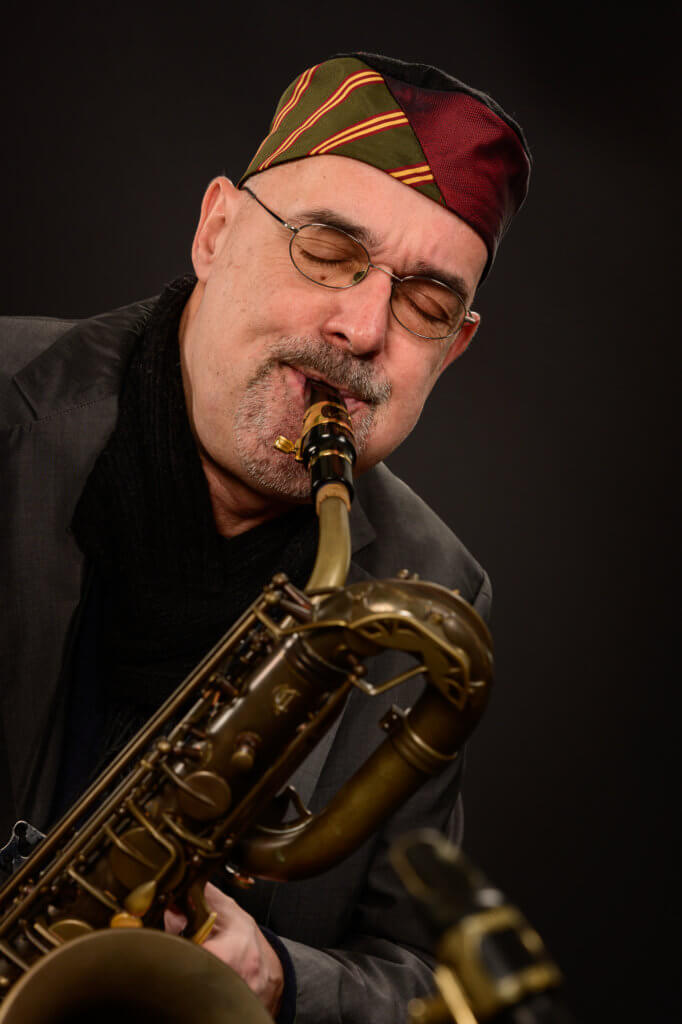 „One of the most accomplished saxophonists of the Austrian scene, Heinrich von Kalnein knows how to produce both high impact jazz and masterful lines with a lyrical feel. Highly recommended! …”

„…Jazz definitely can’t sound more world-embracing, modern and organic. A feast for the ears… Kalnein is a master of catchy cadences; his imagination produces ear worm potential of the finest quality…highest entertainment and musical arrangements, which make you dive into a sound cosmos.”–CONCERTO (A)

“… far and away the most interesting thing in there… spectacularly done! Fantastic music, incredible production, evocative, beautiful and so creative. The package was beautiful too! Thank you for creating such a wonderful thing.“ –