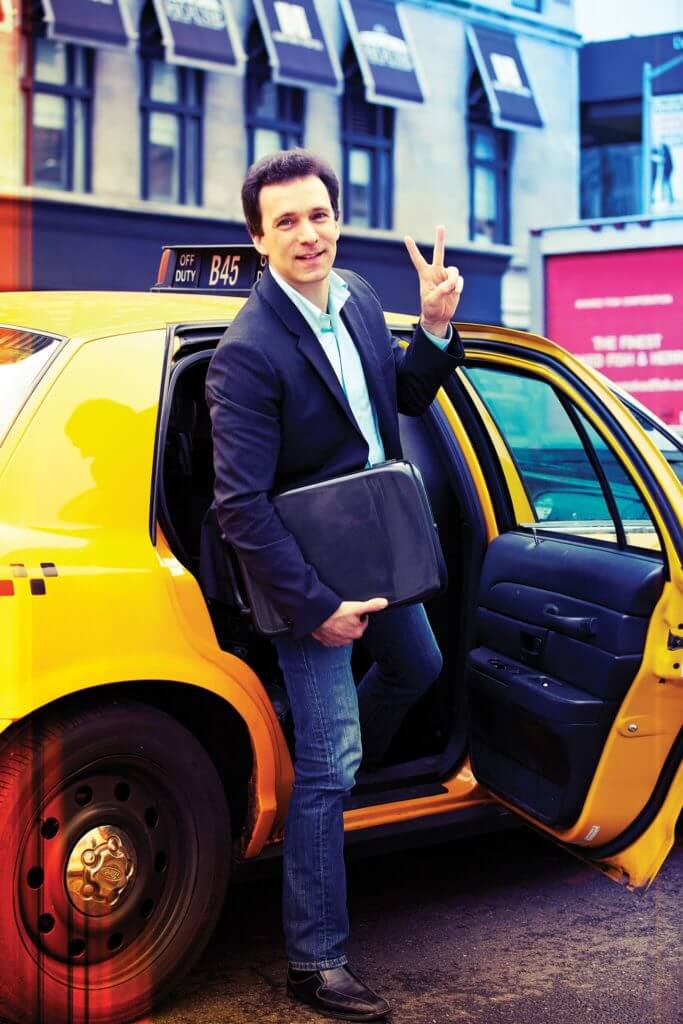 Among the most distinguished classical artists of his generation, clarinetist Jon Manasse is internationally recognized for his inspiring artistry, uniquely glorious sound and charismatic performing style.

During the 2009-2010 season, Jon Manasse gave the world premiere performances of Lowell Liebermann’s Concerto for Clarinet & Orchestra with the Dayton Philharmonic Orchestra, under the baton of Music Director Neal Gittleman – performances that were recorded for commercial CD release. Subsequent performances included those with the symphony orchestras of Evansville, Juneau, Las Cruces, North State (CA), Roanoke and the University of Massachusetts.

In addition to the premiere performances of Lowell Liebermann’s Clarinet Concerto, which was commissioned for him, Jon Manasse has also presented the world premieres of James Cohn’s Concerto for Clarinet & String Orchestra at the international ClarinetFest ’97 at Texas Tech University and, in 2005, of Steven R. Gerber’s Clarinet Concerto with the National Philharmonic.

Jon Manasse has six critically acclaimed CDS on the XLNT label: the complete clarinet concerti of Weber, with Lukas Foss and the Brooklyn Philharmonic Orchestra; the complete works for clarinet and piano of Weber, with pianist Samuel Sanders; recording premieres of 20th Century clarinet works; “Clarinet Music from 3 Centuries,” including Mozart’s Clarinet Quintet (with the Shanghai Quartet), as well as music by Spohr, Gershwin and James Cohn; James Cohn’sClarinet Concerto #2; and the concerti of Mozart, Nielsen and Copland, with the Slovak Radio Symphony Orchestra. Also available are his recordings of Steven R. Gerber’s Clarinet Concerto with Vladimir Lande and the St. Petersburg State Academic Symphony on the Arabesque label and Lowell Liebermann’s Quintet for Clarinet, Piano and String Trio on KOCH International. His debut CD with pianist Jon Nakamatsu, a harmonia mundi album of the Brahms Clarinet Sonatas, was released to international rave reviews, early in 2008. 2010 saw the release of concerti by Mozart and Spohr with Gerard Schwarz and the Seattle Symphony, also on the harmonia mundi label.

Jon Manasse is a graduate of The Juilliard School, where he studied with David Weber.  Mr. Manasse was a top prize winner in the Thirty-Sixth International Competition for Clarinet in Munich and the youngest winner of the International Clarinet Society Competition. Currently, he is an official “Performing Artist” of both the Buffet Crampon Company and Vandoren, the Parisian firms that are the world’s oldest and most distinguished clarinet maker and reed maker, respectively. Mr. Manasse is currently on the faculties of The Juilliard School,The Lynn Conservatory, and The Mannes School of Music.