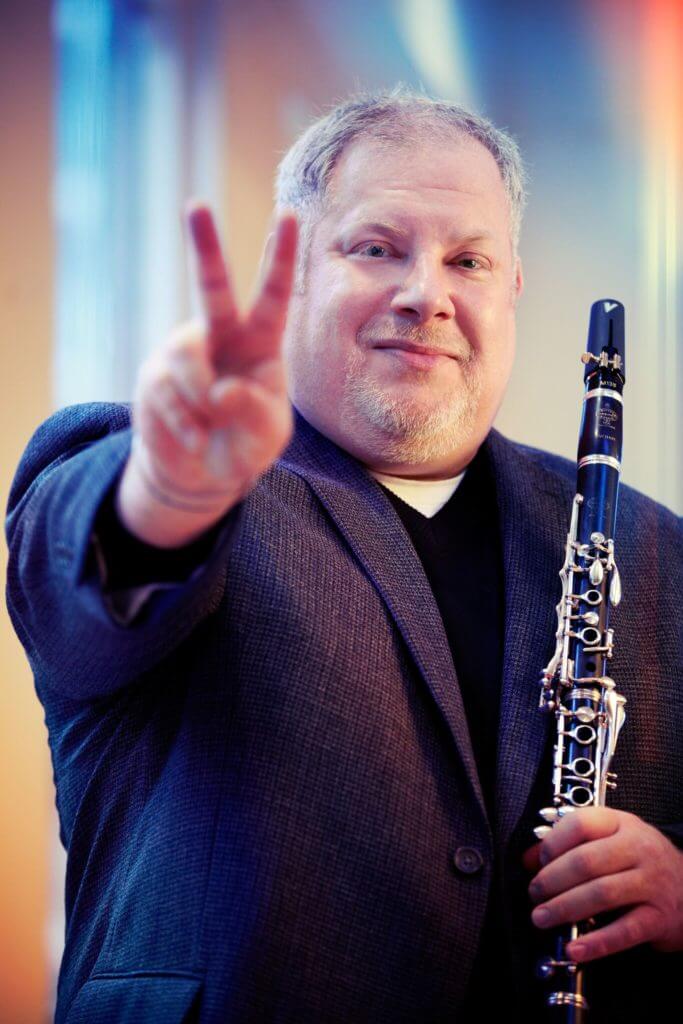 Gregory Raden has served as Principal Clarinetist of the Dallas Symphony since 1999. Prior to this appointment, he has held positions as Assistant Principal of the National Symphony Orchestra, and Principal Clarinetist of the Kennedy Center Opera Orchestra and the Charleston Symphony. With these ensembles and others including the Orchestras of Minnesota, St. Louis, San Francisco, St. Paul and Bergen (NORWAY), he has performed for audiences across the globe and has been heard on recordings, radio, television and internet broadcasts around the world.

Greg performs regularly at the Grand Teton and Bravo Vail Music Festivals and has also participated in the Marlboro, Mainly Mozart, Newport, Bellingham, Mimir, Aspen, Pacific, and Evian Music Festivals. An active chamber musician, San Diego Arts said of his performance of Weber’s Clarinet Quintet, “He makes you wonder how it’s done – how any reed instrument can produce a sound of such beauty and lyricism.” As chamber music collaborator, he has performed with  members of the Juilliard, Guarneri, Cavani, and Arianna String Quartets and recently performed the Mozart Clarinet Quintet with cellist Yo-Yo Ma at the Grand Teton Music Festival in Jackson Hole, Wyoming.

Raden has been featured on National Public Radio’s “Performance Today” and on recordings with the Dallas Symphony on the Delos, Hyperion, and Bridge labels. Along with the Teton Trio, which he co-founded, he recently made their inaugural recording of music for clarinet, viola and piano for Centaur Records.

Having previously served on the faculty at George Washington University and the College of Charleston, Greg is currently an adjunct Associate Professor of Clarinet at the Meadows School of Music at Southern Methodist University and on the clarinet faculty at the University of North Texas.

A native of White Plains, NY, Raden was a student of David Weber at the Juilliard School Pre-College, Peter Hadcock at New England Conservatory, and with his longtime mentor, Donald Montanaro, at the Curtis Institute of Music, where he received his BM.