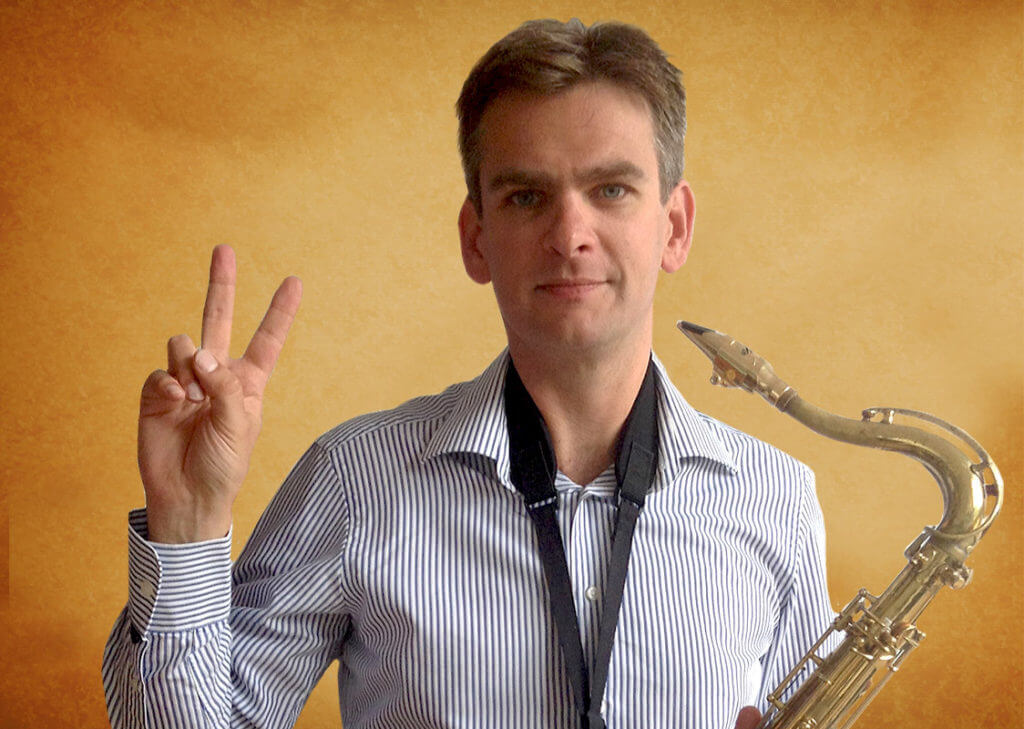 Simon Rigter was born in Leiden on September 20, 1973. As the son of saxophonist Bob Rigter, he grew up in a musical environment. At the age of ten Simon received classical flute lessons and at the age of twelve he started the saxophone.

Simon teaches at the Codarts institute in Rotterdam and at the Conservatory in Amsterdam.