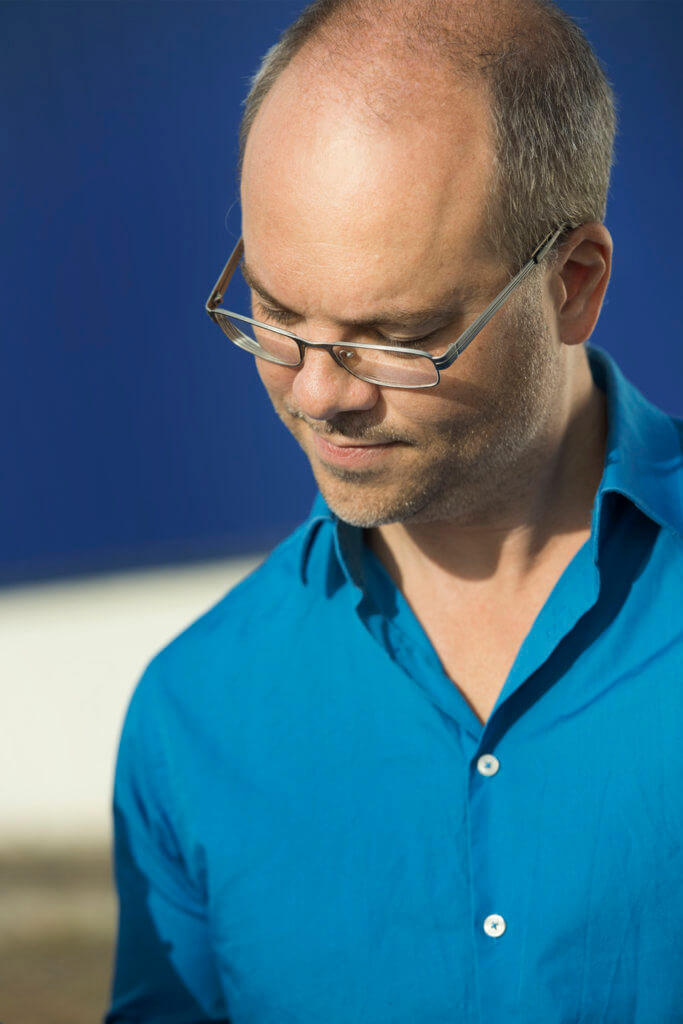 Jaan Bossier is clarinetist in the Mahler Chamber Orchestra, the Ensemble Modern Frankfurt and bass clarinetist in the Lucerne Festival Orchestra. He is also founder and leader of the Jaan Bossier Quartet, for which he writes and arranges all music. In 2022 he is nominated as teacher in the class of chamber music for winds at the HfMDK in Frankfurt (Frankfurt University of Music and Performing Arts).