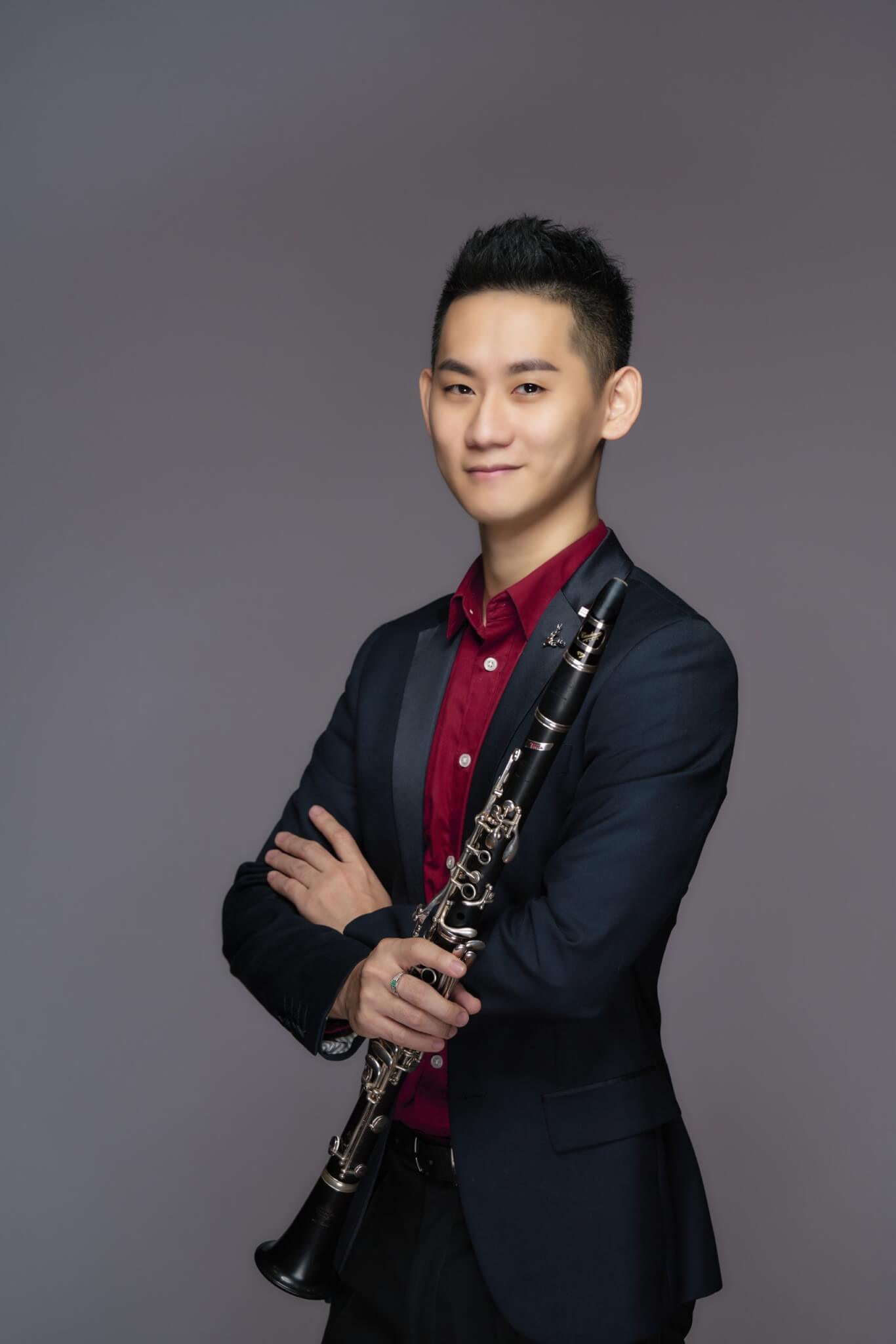 Born in Cáceres (Spain) in 1996, Víctor studied with Alejandro Parejo at the Hermanos Berzosa Music Conservato […]

Clarinettist Catherine Wood has established herself internationally as a performer, educator, and advocate of […] 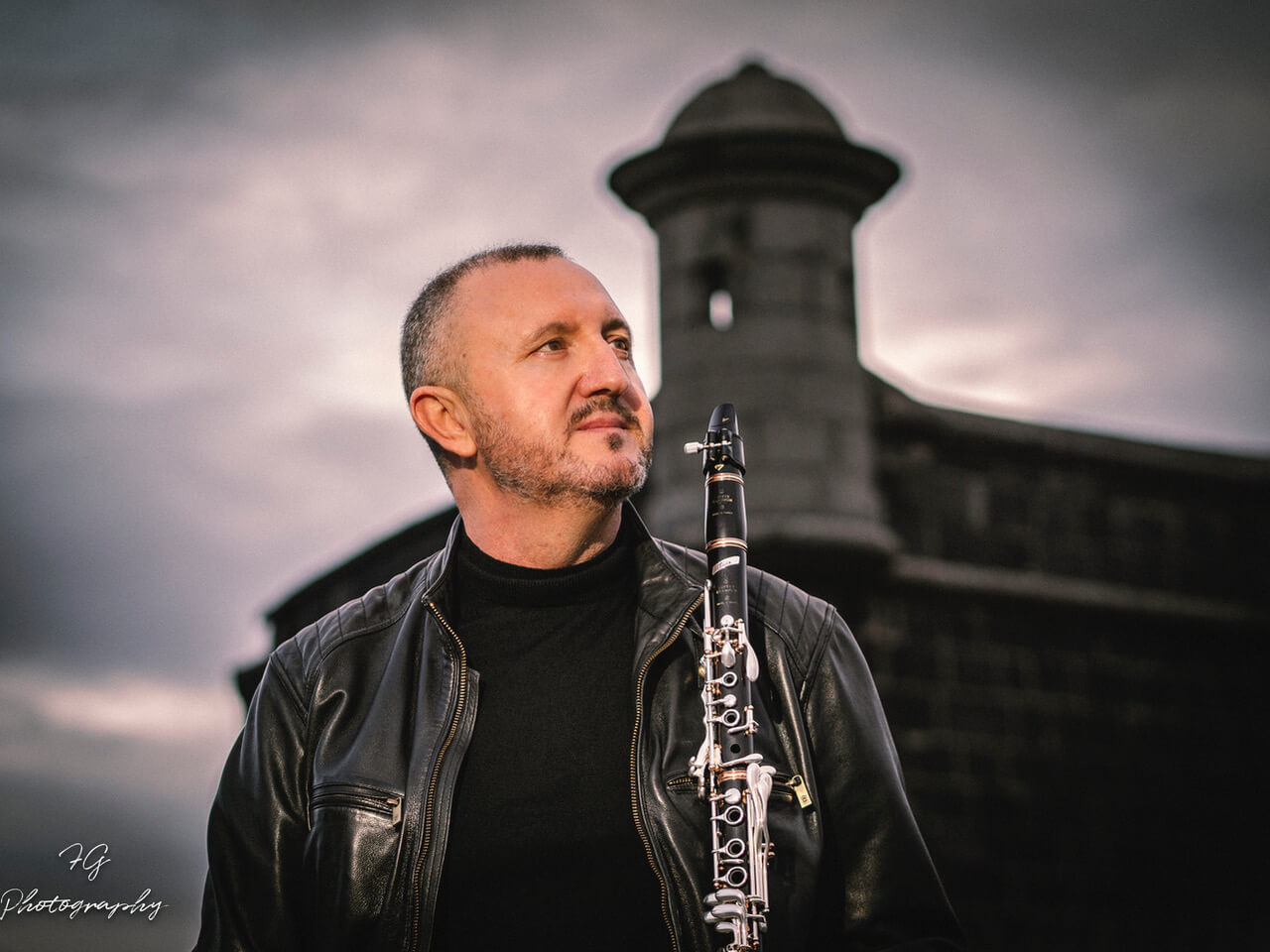 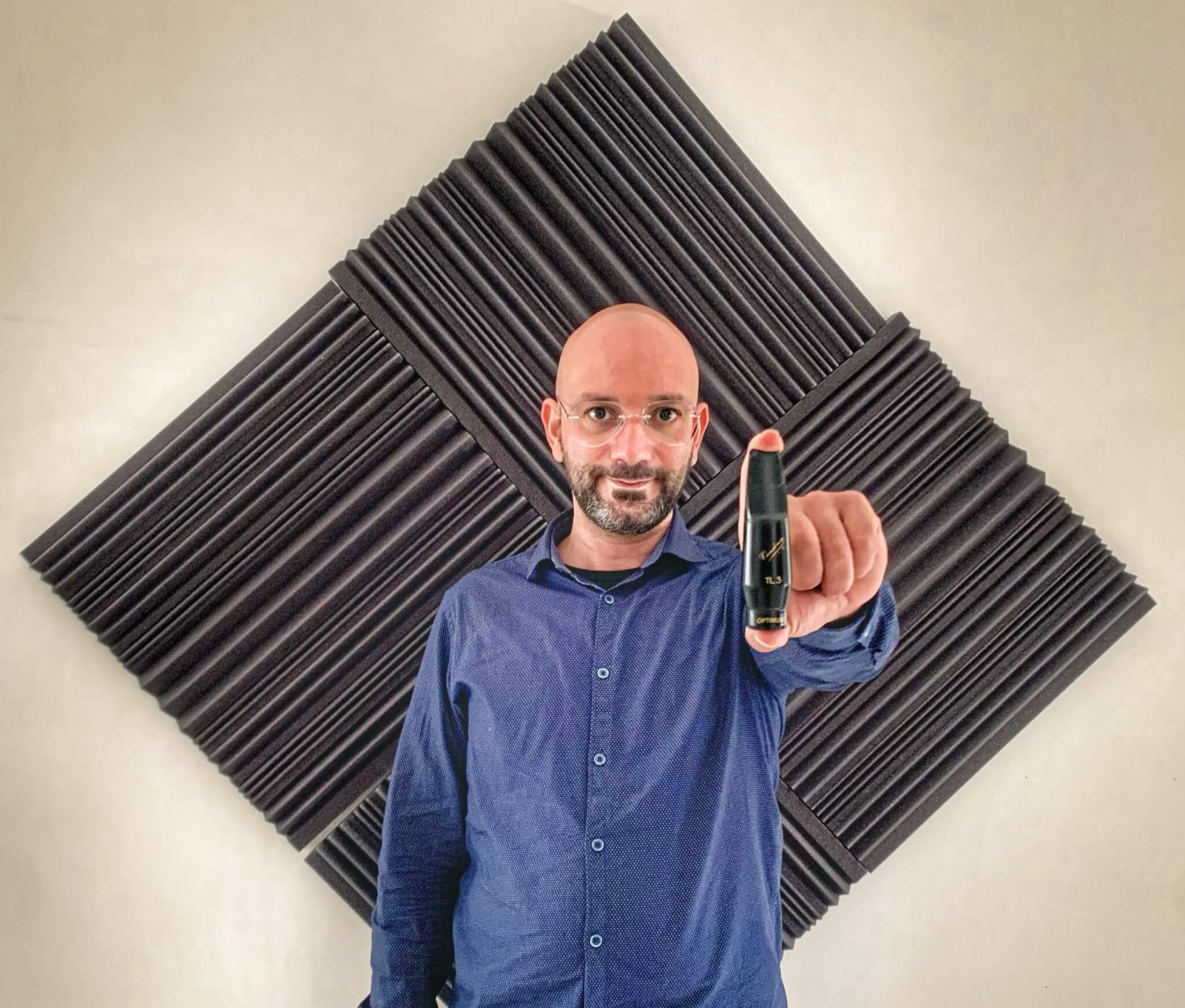 Danilo began his music studies when he was only 5 years old, and then graduated with distinction at the renown […] 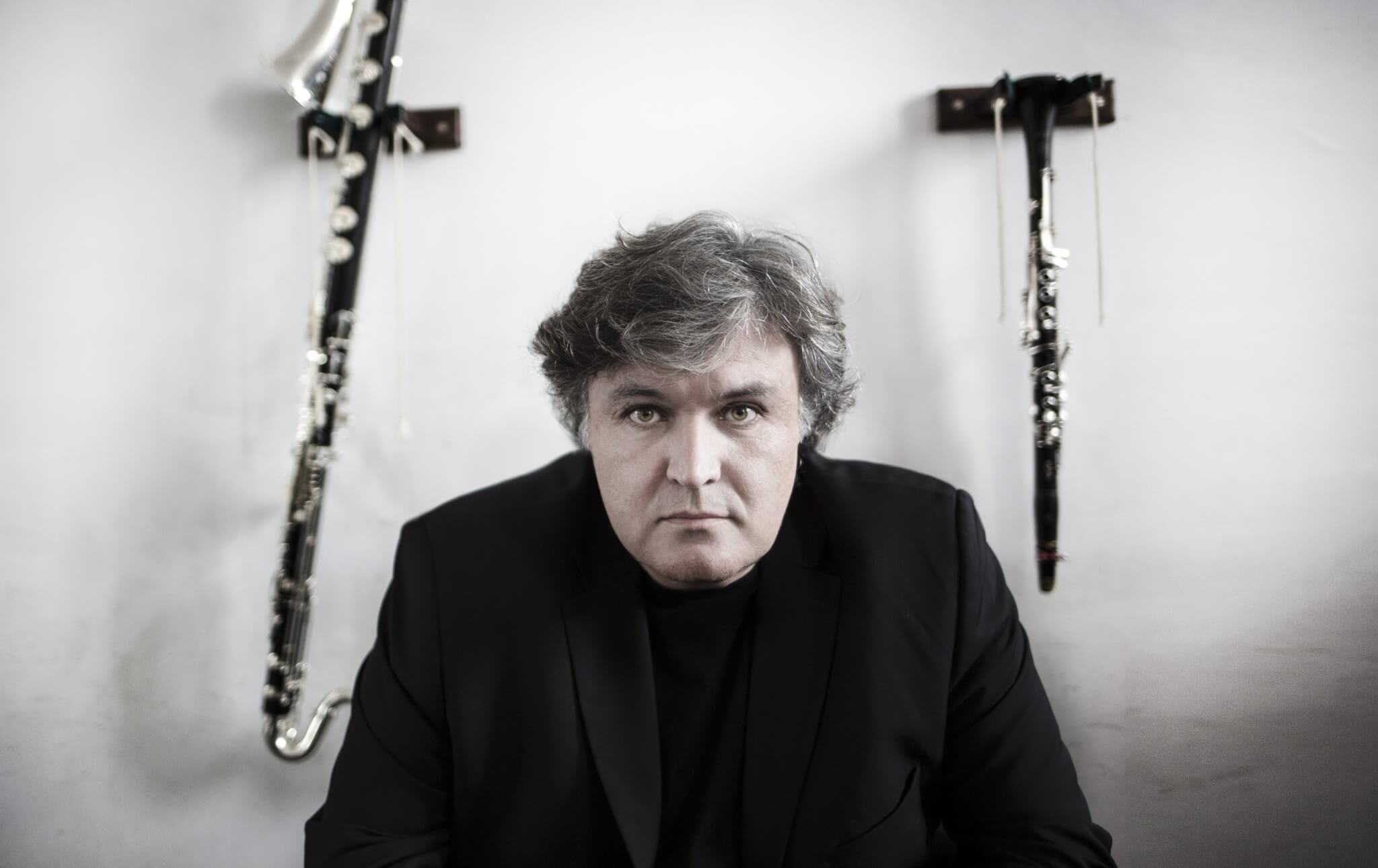 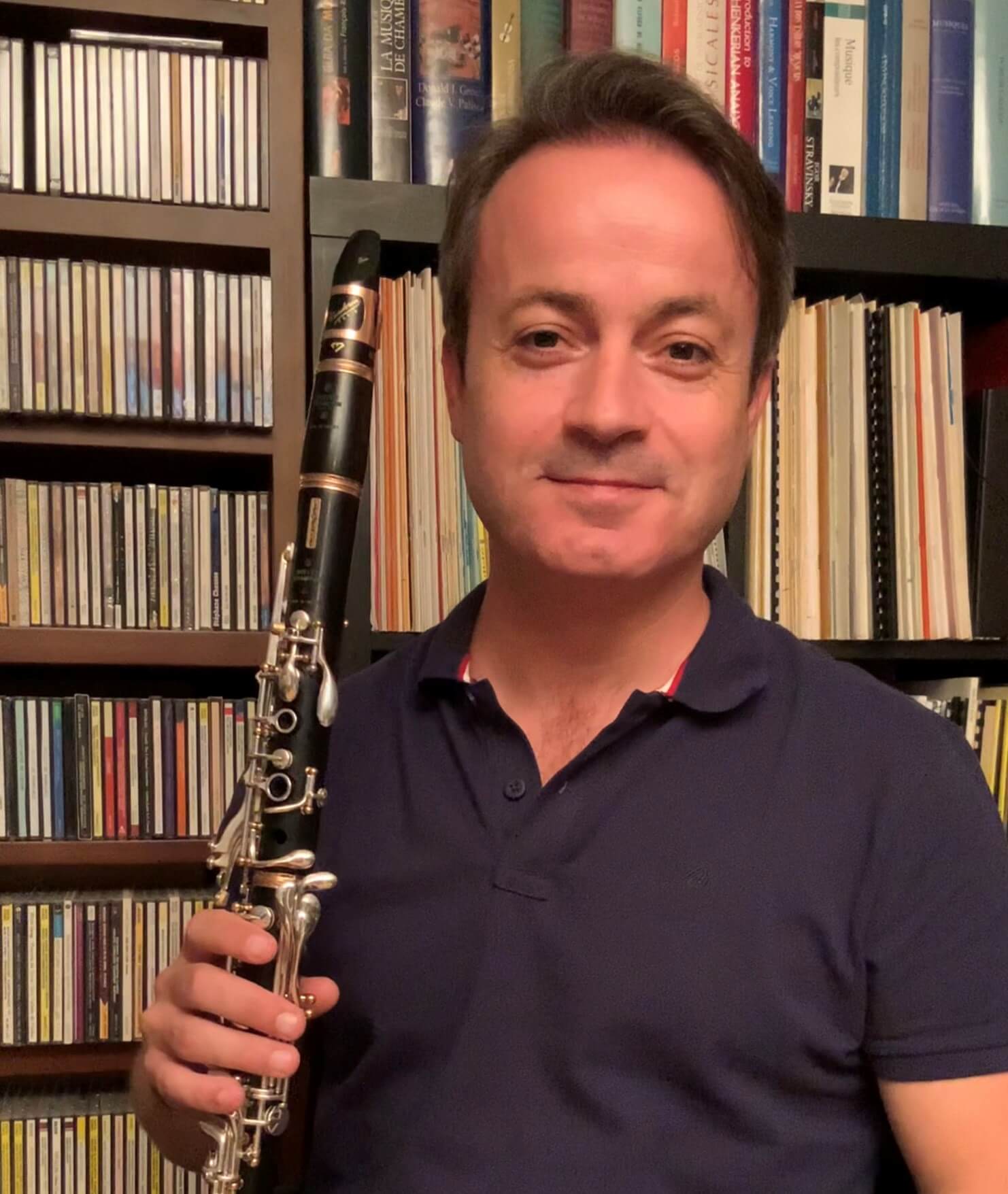 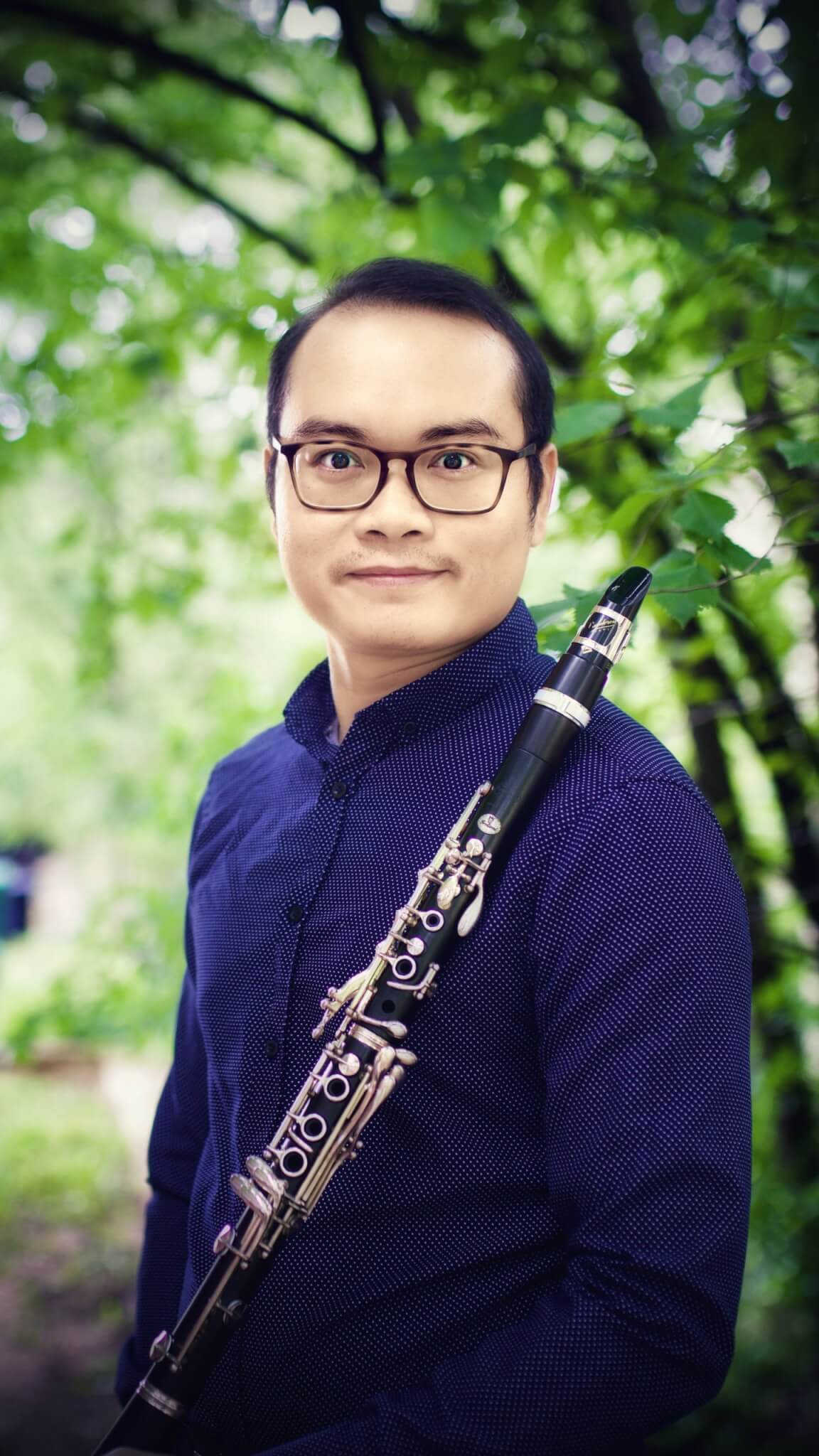 Dr. Quang Tran received the Doctor of Musical Arts degree at the University of North Texas in 2020 under the i […] 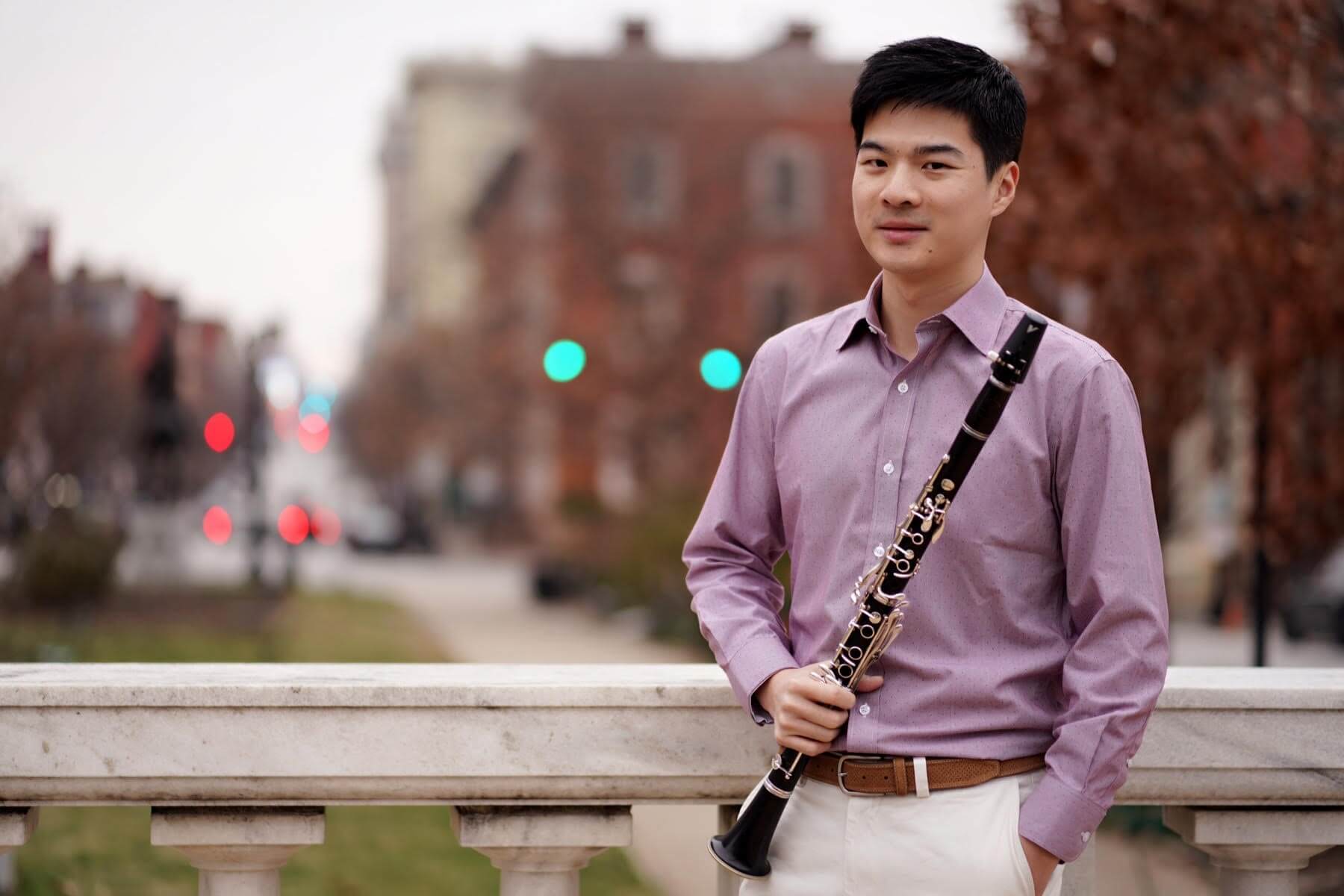 A native of China, Lin Ma was appointed principal clarinetist of the National Symphony Orchestra by Gianandrea […]

This website uses cookies to improve your experience while you navigate through the website. Out of these, the cookies that are categorized as necessary are stored on your browser as they are essential for the working of basic functionalities of the website. We also use third-party cookies that help us analyze and understand how you use this website. These cookies will be stored in your browser only with your consent. You also have the option to opt-out of these cookies. But opting out of some of these cookies may affect your browsing experience.
Necessary 常に有効
Necessary cookies are absolutely essential for the website to function properly. This category only includes cookies that ensures basic functionalities and security features of the website. These cookies do not store any personal information.
Non-necessary
Any cookies that may not be particularly necessary for the website to function and is used specifically to collect user personal data via analytics, ads, other embedded contents are termed as non-necessary cookies. It is mandatory to procure user consent prior to running these cookies on your website.
SAVE & ACCEPT