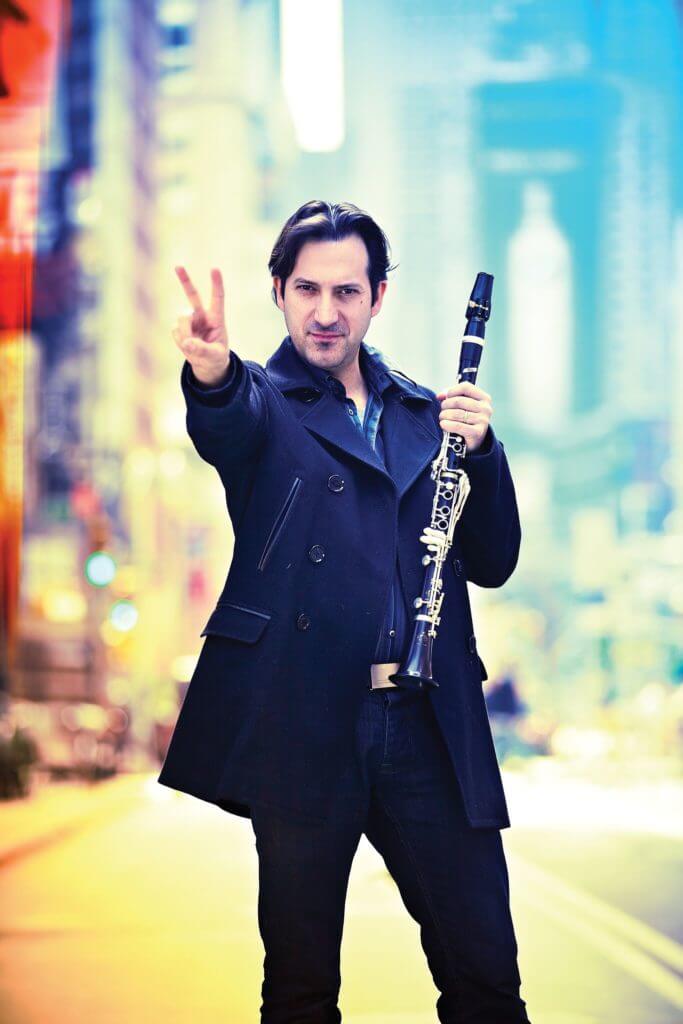 A native of Mallorca, Spain, Acting Associate Principal and E-flat Clarinet Pascual Martínez Forteza joined the New York Philharmonic in 2001, the first and only Spanish musician in the orchestra’s history. Prior to his appointment with the Philharmonic, he held tenure with the Cincinnati Symphony Orchestra, and at age 18 he was assistant principal and later acting principal of the Baleares Symphony Orchestra in Spain. He has recently performed as guest principal clarinet with the Berlin Philharmonic under Sir Simon Rattle.

Since 2003 Mr. Martínez Forteza and Spanish pianist Gema Nieto have played throughout Asia, Europe, and the United States as Duo Forteza–Nieto. Together they founded the Benifaio Music Festival in Spain, where Philharmonic colleagues have joined them for a week of master classes and concerts. A decade ago Mr. Martínez Forteza founded Vent Cameristic, a wind ensemble of professional musicians from Spain. As a soloist with that ensemble, he has played every year at the Concerts d’Estiú in Valencia, Spain. In 2003, Spanish National Radio (RNE) produced a CD featuring selections from these performances. Mr. Martínez Forteza has also made recordings for radio and television in Asia, Europe, and the United States.

Pascual Martínez Forteza started playing clarinet at age ten with his father, Pascual V. Martínez, principal clarinet of the Baleares Symphony Orchestra for 30 years and teacher at the Baleares Conservatory of Music in Spain. Mr. Martínez Forteza earned his Master’s degree from the Baleares and Liceo de Barcelona Music Conservatories in Spain and pursued advanced studies with Yehuda Gilad at the University of Southern California, where he won first prize in the university’s 1998 Concerto Competition.

Mr. Martínez Forteza is also currently a member of the faculty of New York University. A Buffet Crampon Artist and Vandoren Artist.