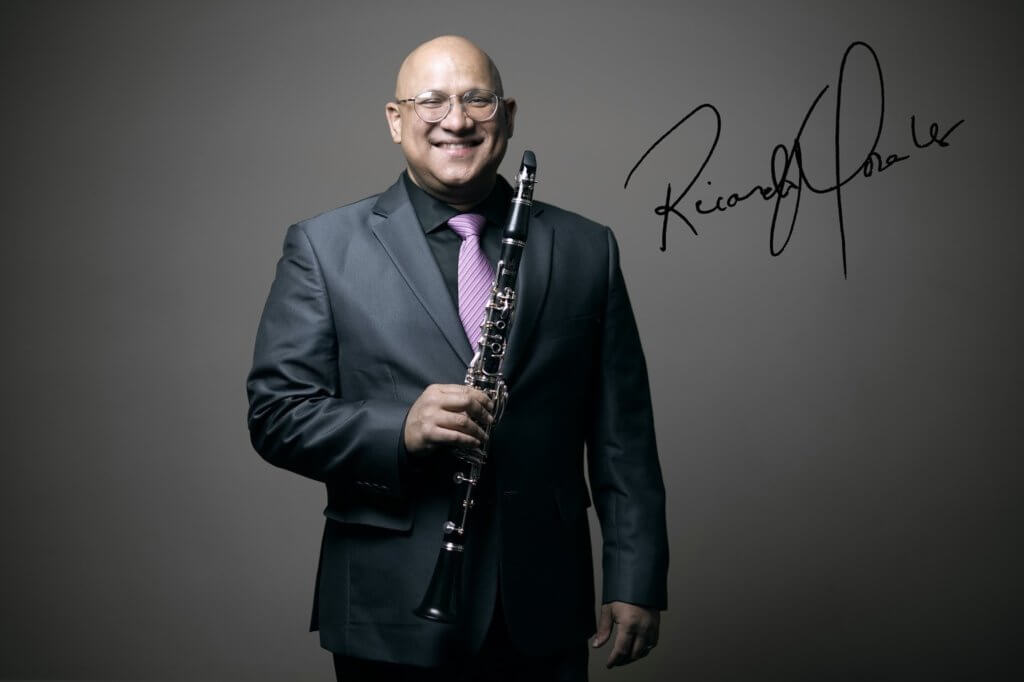 A native of San Juan, Puerto Rico, Morales began his studies at the Escuela Libre de Música, along with his five siblings, who are all distinguished musicians. He continued his studies at the Cincinnati College-Conservatory of Music and Indiana University, where he received an Artist Diploma.

An active chamber musician, Mr. Morales has performed in the MET Chamber Ensemble series at Carnegie’s Weill Recital Hall, at the Santa Fe Chamber Music Festival, the Philadelphia Chamber Music Society, the Seattle Chamber Music Summer Festival, the Saratoga Chamber Music Festival, on NBC’s The Today Show, and with the Chamber Music Society of Lincoln Center. He has performed with many distinguished ensembles such as The Juilliard Quartet, the Pacifica Quartet, the Miró Quartet, the Leipzig Quartet and The Kalichstein-Laredo-Robinson Trio. He has also collaborated with Christoph Eschenbach, André Watts, Emmanuel Ax, Jean-Yves Thibaudet, James Ehnes, Gil Shaham and Kathleen Battle. Mr. Morales is highly sought after for his recitals and master classes, which have taken him throughout North America and Europe. In addition, he currently serves on the faculty of Temple University.

His performances have been met with critical acclaim. The Philadelphia Inquirer hailed his appointment to the Philadelphia Orchestra, stating that « in fact, may represent the most salutary personnel event of the orchestra’s last decade. » He was also praised by the New York Times as having “… fleet technique, utterly natural musical grace, and the lyricism and breath control of a fine opera singer,” Mr. Morales was also singled out in the New York Times review of the Metropolitan Opera’s production of Berlioz’s Les Troyens, describing his playing as “exquisite” and declared that he “deserved a place onstage during curtain calls.”

His debut solo recording, French Portraits, is available on the Boston Records label. Morales’ recent recordings include performances with The Kalichstein-Laredo-Robinson Trio, the Pacifica Quartet, which was nominated for a Latin Grammy Award, and the the Mozart Clarinet Concerto with Mito Chamber Orchestra. Mr. Morales is an F A Uebel Performing Artist and Vandoren Artist.