Vandoren: a Century of Passion ...

The Vandoren company was founded in 1905. It quickly became the leader in reeds, mouthpieces and accessories for clarinets and saxophones. Vandoren is exporting today 90% of its production in more than 100 countries, thanks to a know-how and an involvement of every instant.

The Vandoren company is a family business, founded by Eugène Van Doren, soloist at the Concerts Colonne orchestra. Continued by his son, clarinetist Robert Van Doren then by Bernard Van Doren, its actual President. Robert, Bernard’s son, joined the company in 2014.

The historic workshops of rue Lepic in Paris were transferred in the early 90s ito Southern France (Bormes les Mimosas), thus enabling the development, modernization and constant optimization of our manufacturing processes.

The Parisian space were then transformed into Test studios, including a music sheet showroom for clarinet and saxophone as well as a teaching and interpretation room. In addition to our worldwide distribution network, Musician’s Advisory Studios have also been fitted out in Japan (Tokyo), the United States (New York, Chicago, Los Angeles), Europe, and more recently in China. 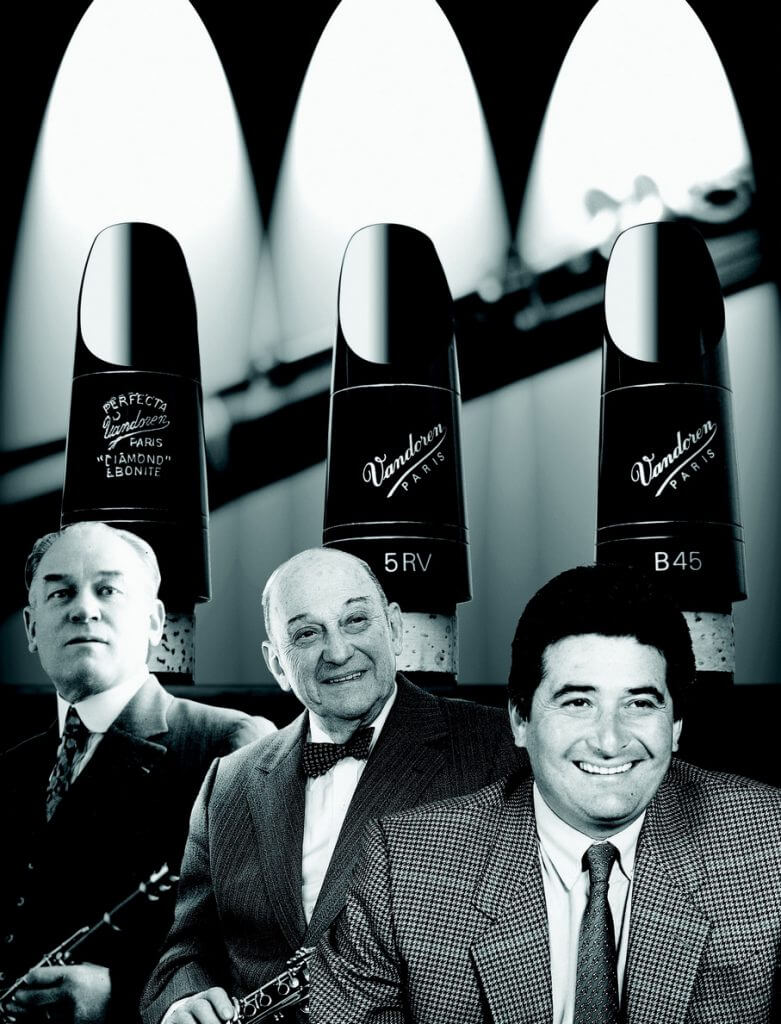 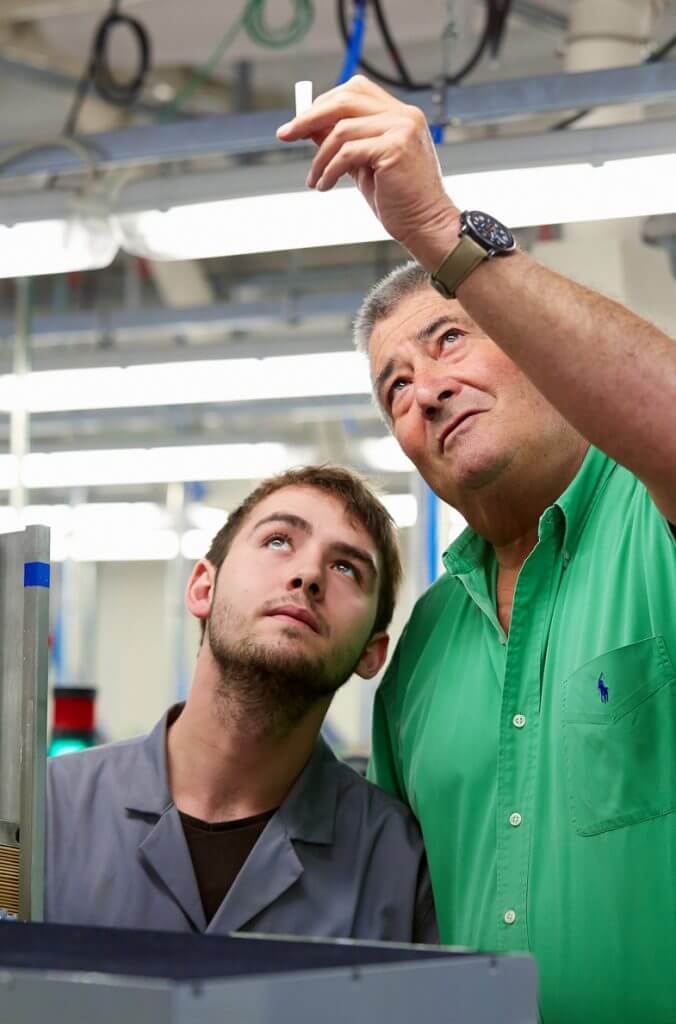 The Vandoren team regularly keeps informed or participates in the events of our musical friends and to the initiatives related to the promotion of musical practice. Vandojams are also organized every month in jazz clubs, notably in Paris and New York.

Cane is the raw material for making reeds. It is a 100% natural plant that we grow for most of our needs in our cane fields located in Southern France.

The waste resulting from this activity but also from the reed making is fully reused either as compost in our cane fields or to supply the boiler that heats our factory.

Anticipating evolutions, listening to musicians’s needs, constantly optimizing our products is our challenge for more than a century. With a large choice of state-of-the-art products in order to make music fun and play!