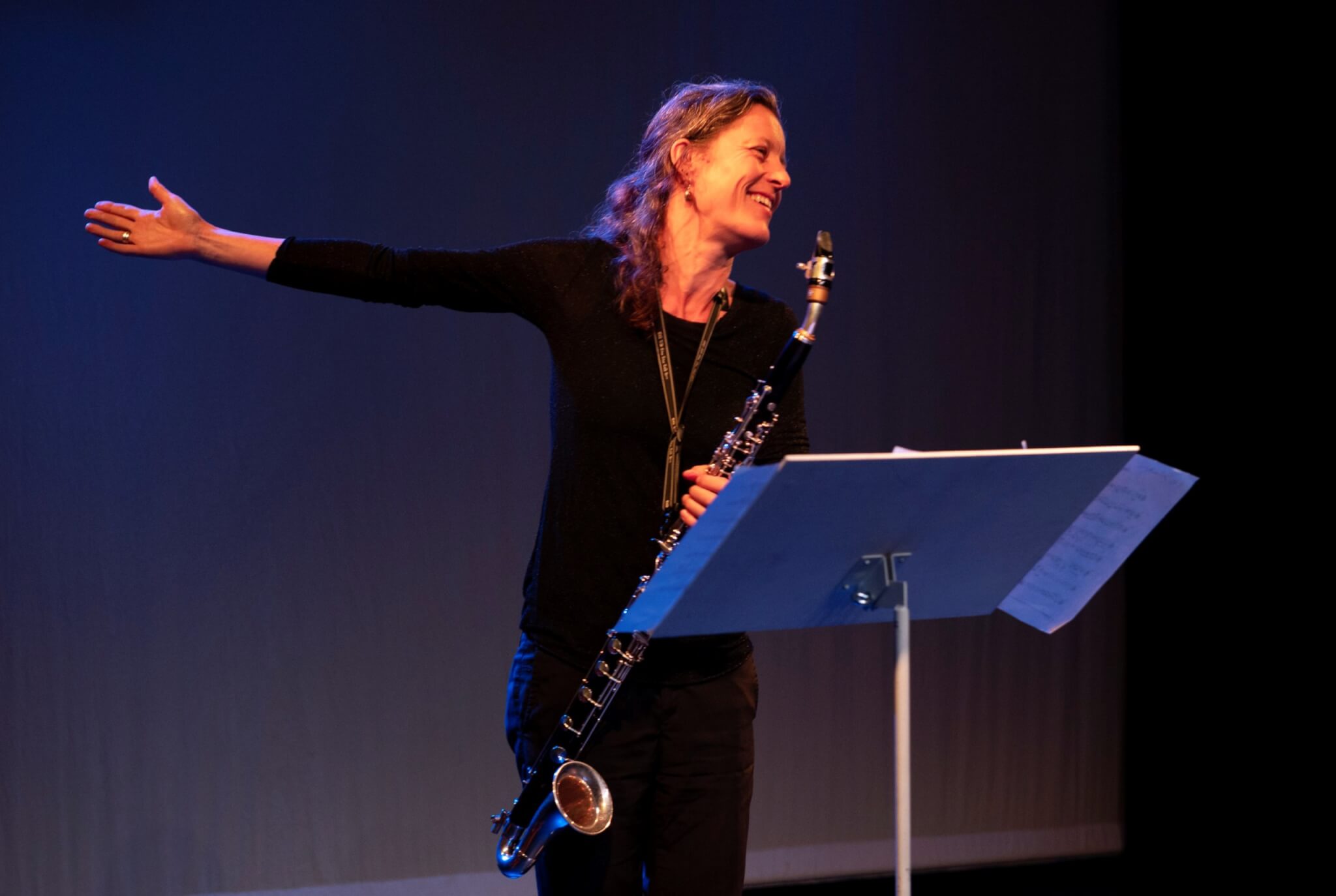 The Dutch clarinettist Fie Schouten is an Amsterdam based specialist in the performance of new music with a preference for playing on the low clarinets. Schouten can be heard extensively as a soloist and with her own ensembles. She has had around 100 pieces written for her, which she has premiered in various formations. Fie Schouten is […] 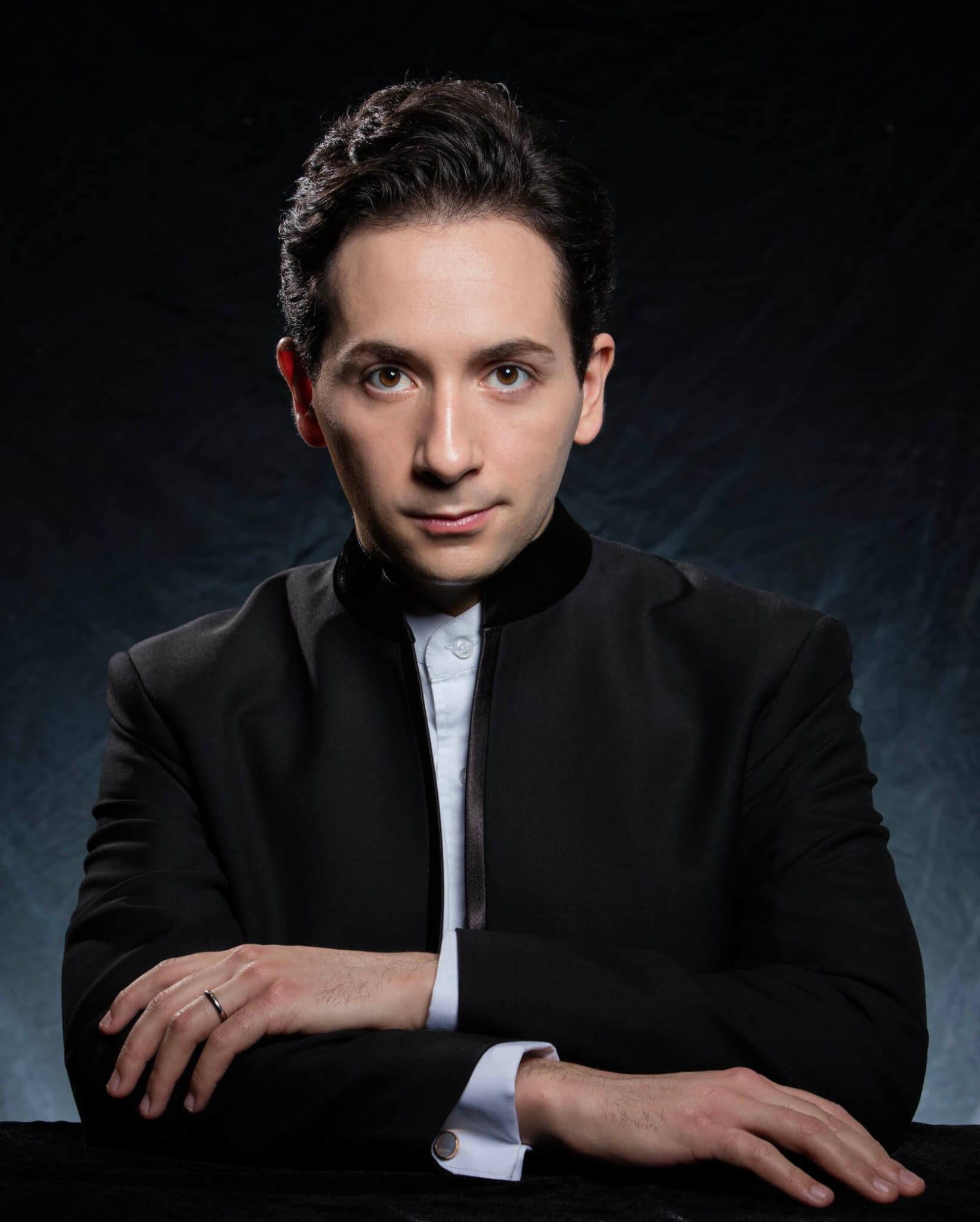 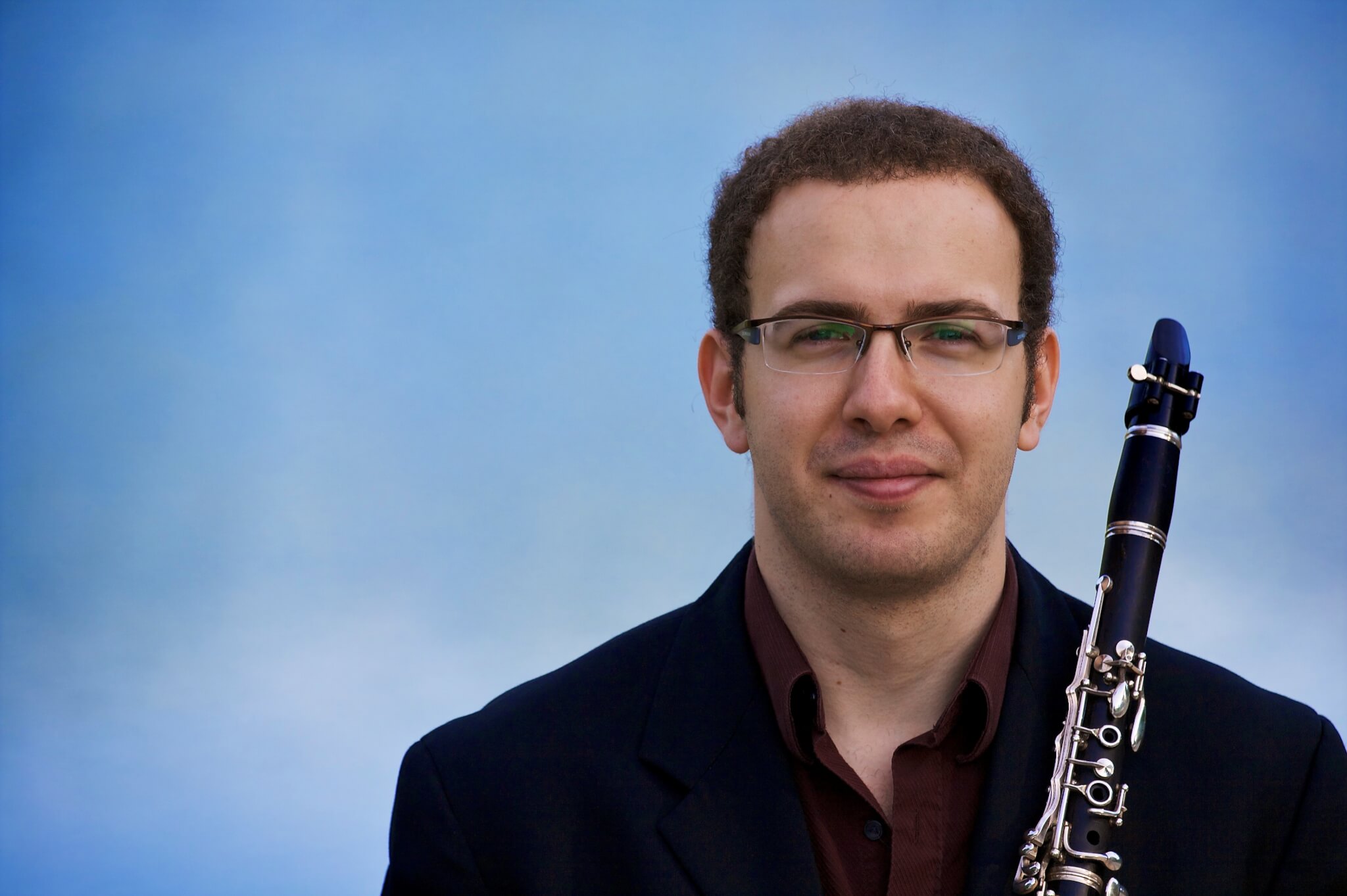 Stanislav Golovin has performed as a solo, chamber and orchestral musician throughout the United States, Europe and Asia. Dr. Golovin joined the faculty at The University of Akron School of Music in 2017. He is currently a member of the Solaris Woodwind Quintet. Stanislav is a Gold Medal winner of the prestigious Ima Hogg Houston Symphony Young Artist […] 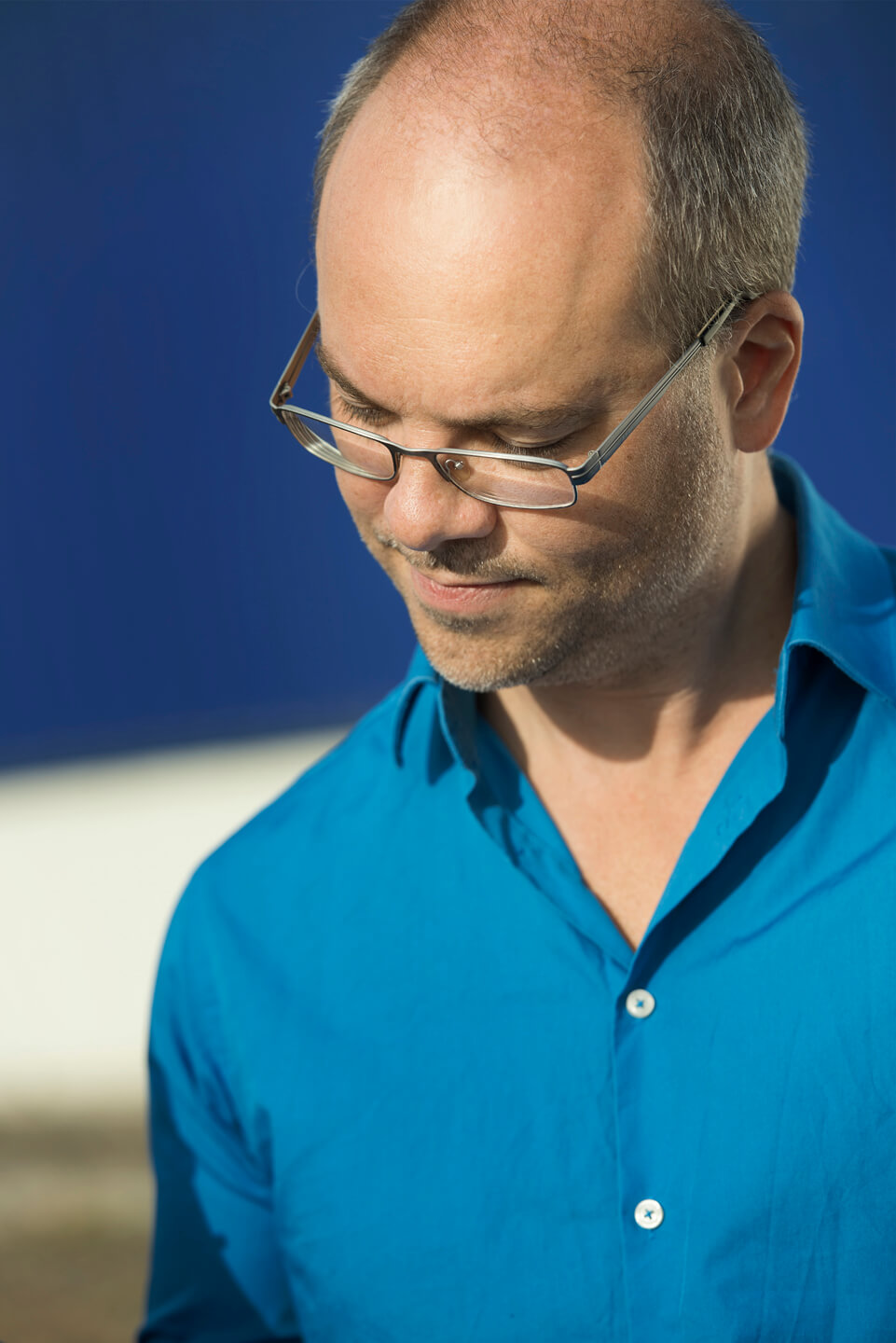 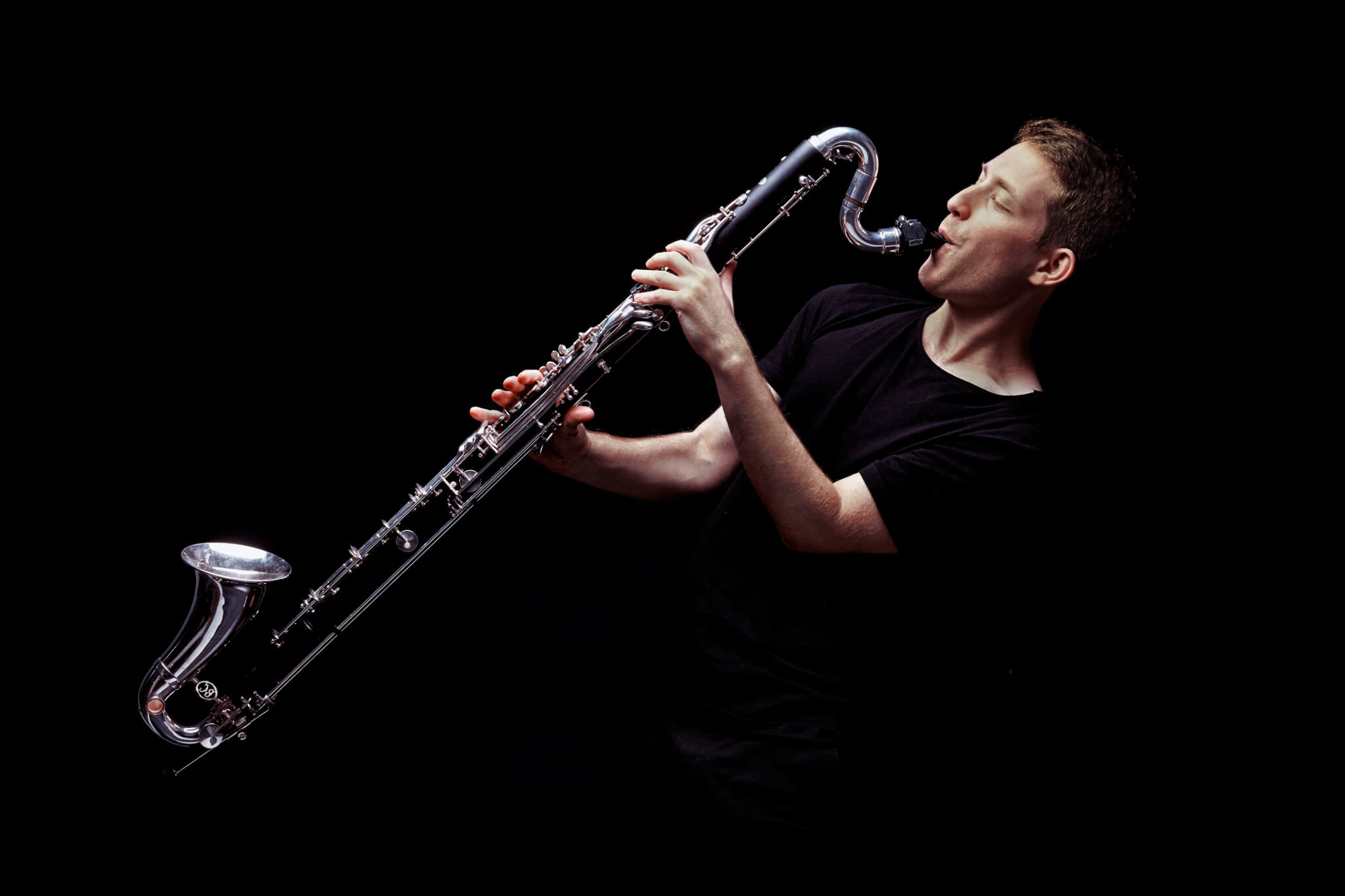 Jonathan Hadas was born in Tel Aviv, 1986. He has been the principal bass-clarinet player for the Israël Philharmonic Orchestra since 2010. He began playing the clarinet at the age of 11 with Mrs. Sarah Elbaz at the Ramat Gan Music Conservatory, followed by the Israeli Music Conservatory in Tel Aviv, and later with […] 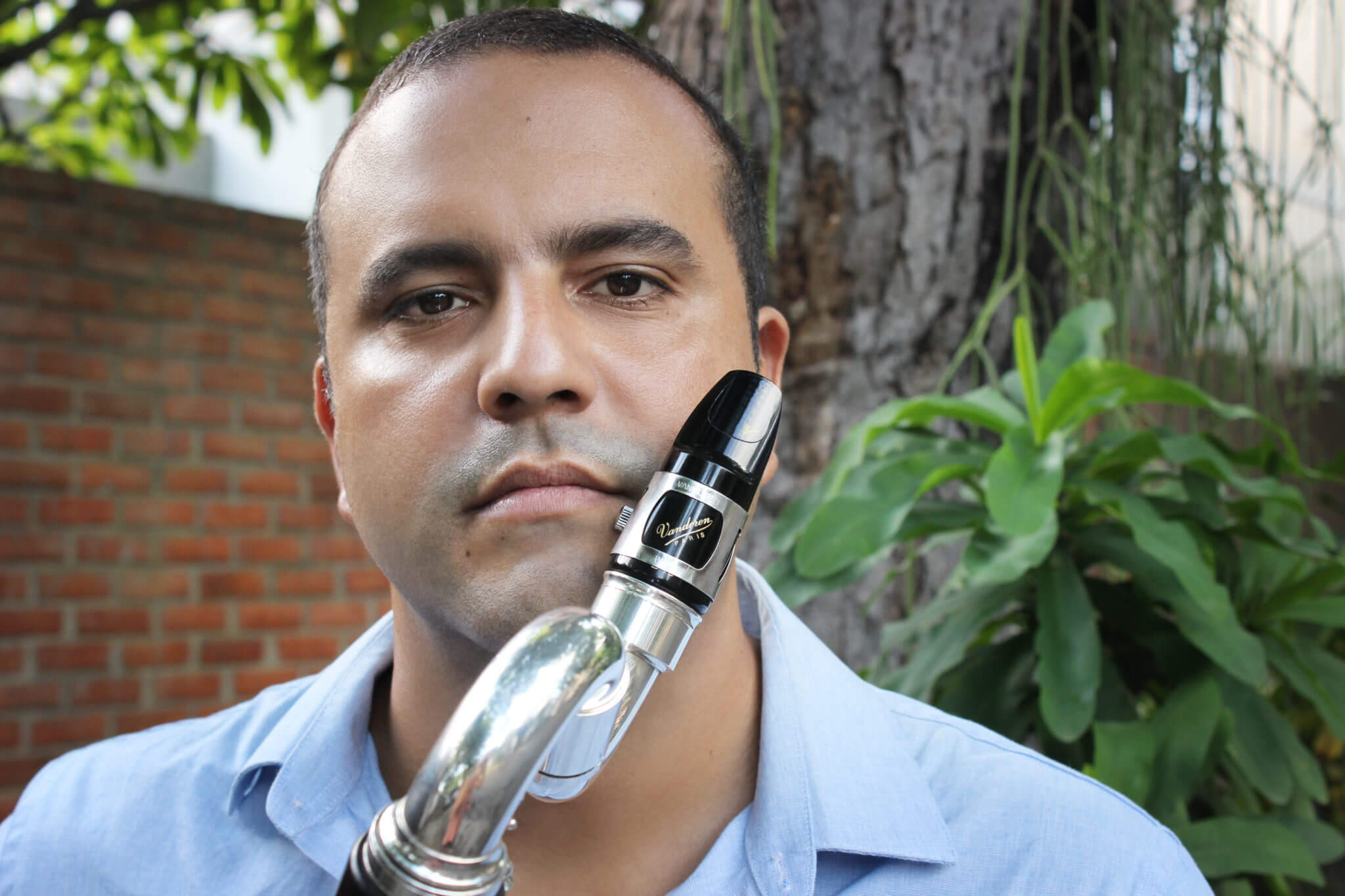 Born in Niterói, he began to study the clarinet at age 13, in 1994, in the São Vicente de Paulo School Band. In the same year, he began his studies with Cristiano Alves, with whom he later completed his bachelor’s degree in clarinet by UFRJ. He attended the eight terms of the UFRJ technical course […] 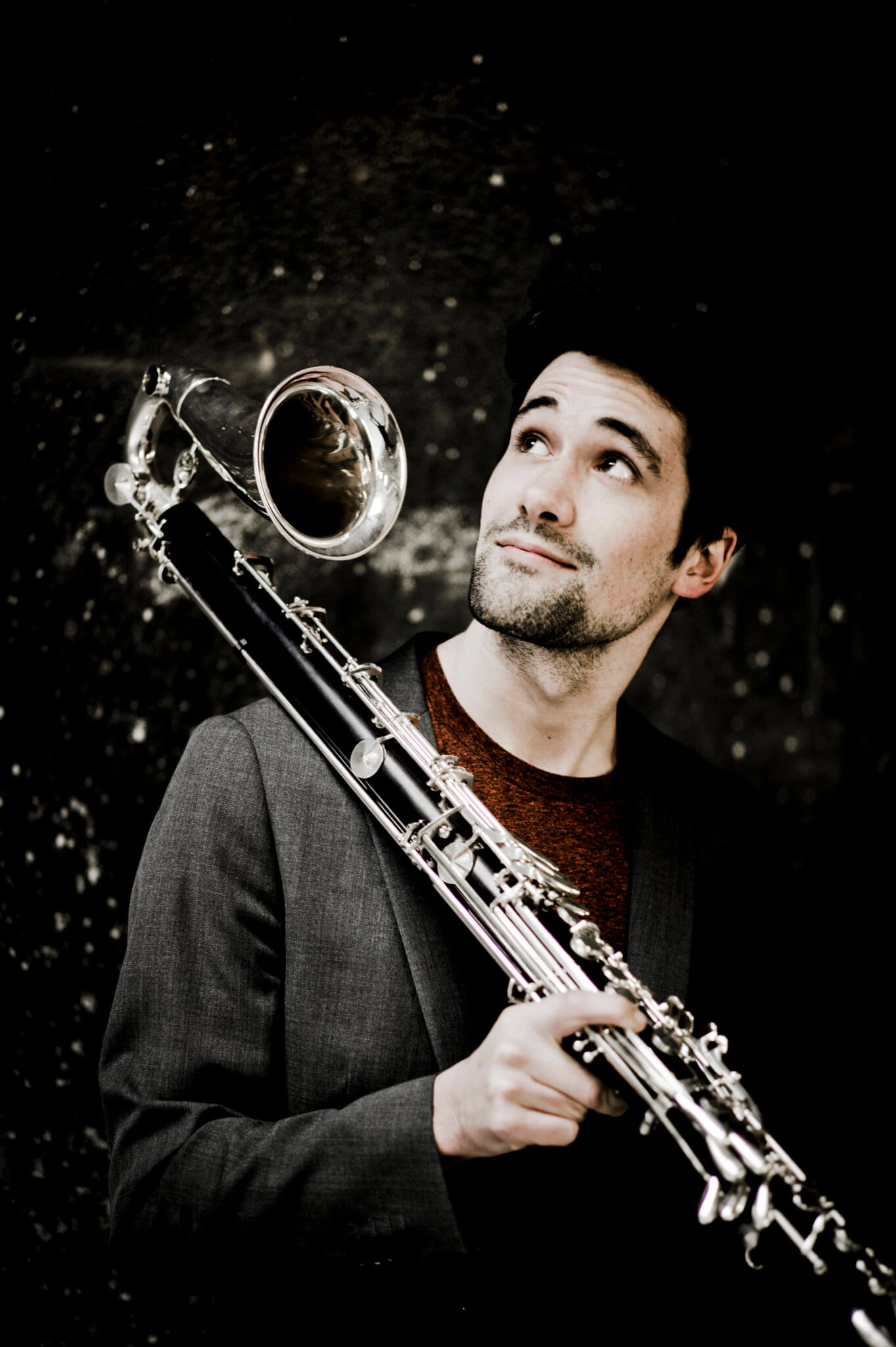 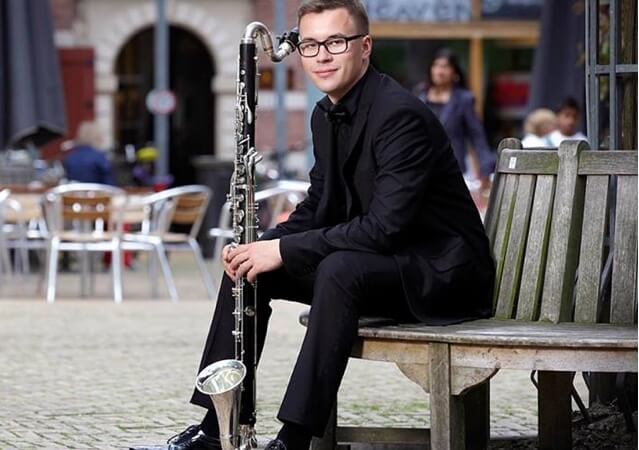 Tomasz Żymła is a clarinetist (specialism: bass clarinet), connected with the Katowice Academy of Music. He is currently pursuing a doctoral study there, on top of which he also teaches clarinet, chamber music, and contemporary music performance. Tomasz is a teacher at interpretation courses for wind instruments in Jastrzebie Zdroj and Duszniki Zdroj. Having graduated […] 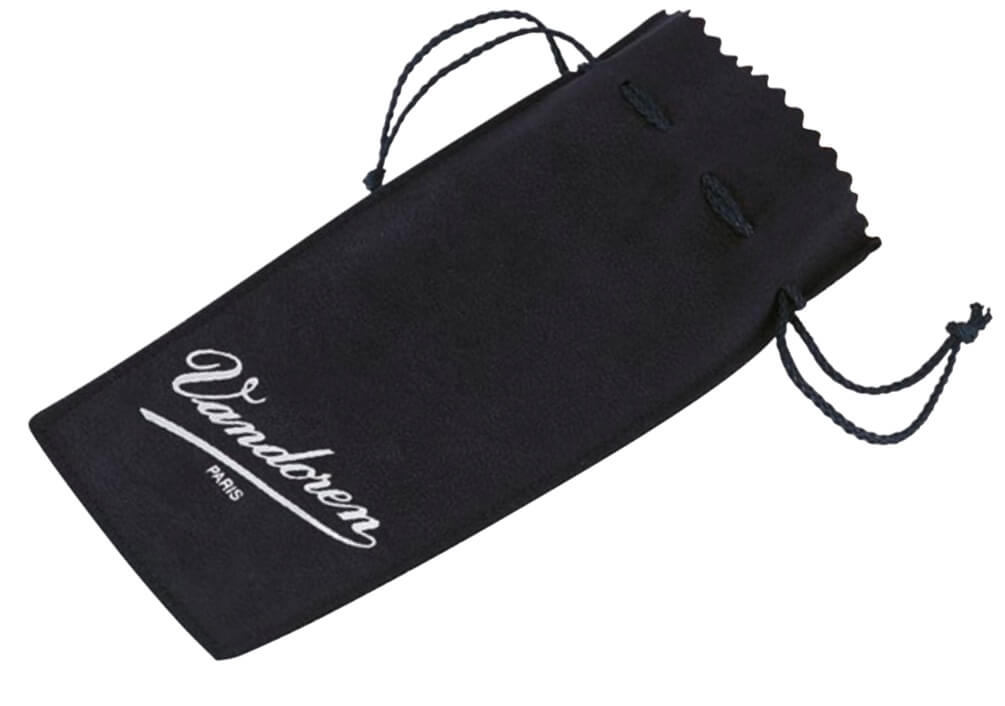